In terms of extremes, South America dominates the list: highest, driest, deepest, largest, rarest, and much more. From Pantanal to Atacama, there is an abundance of superlatives, ensuring that every visitor will find something to their liking.

The well-preserved Pantanal in Brazil is a must-see for eco-tourists. The country’s cities and rural towns offer excellent shopping opportunities, from high-end shops in Rio de Janeiro to the vibrant marketplaces of the Andes.

You can embark on adventures to long-lost towns of old civilizations, take in breathtaking views at nearly every turn, and satisfy your taste buds with delicious local cuisine while at the same time winding down your day online with free casino chips.

It’s no surprise that Patagonia’s Mount Fitz Roy is a favourite destination for South American mountaineers and hikers. It lies close to El Chalten, just on the borderline of Argentina and Chile. France’s Lionel Terray and Italy’s Guido Magnone became the first people to reach the peak in 1952.

The walk is still quite well-liked by Argentines in the south, and  Torres del Paine, which crosses the border between Chile and Argentina, is often considered to be the best hiking trail in the region.

Salvador da Bahia, or simply Salvador, has several positive attributes. It is one of the earliest colonies in the Americas, having been built by the Portuguese around 1548.

Pelourinho, its historic core, gets its name from the lashing post wherein slaves were thrashed and is a great place to learn about the city’s past.

The city of Salvador, Brazil, is the country’s third-largest, and it is the first slave port throughout the Americas. The food and music of the region bear witness to its history as a trading post for African slaves. Salvador is also known as the “Party Capital of the World” due to its yearly Carnival festival, which attracts over two million people.

Access to the Pantanal is usually only possible by boat or plane, and it can be challenging even then. The Pantanal, which can be found primarily in Brazil but extends into Paraguay and Bolivia, is the biggest tropical marshland in the world. It is roughly the size of the US state of Washington.

The best site in South America to witness the wildlife, from capybaras to jaguars, is the Pantanal, which is not as popular as the wetland in the Amazon.

Salar de Uyuni, in the country’s southwestern corner, is one of Bolivia’s most frequented tourist attractions. It covers almost 11,000 square kilometers, making it the biggest salt flat in the world.

The salt flats are beautiful at any time of year, but the wet season is when they really shine for photographers, from January to April.

Taking public transportation to the salt flats is the most “local” option. There are buses leaving for Salar de Uyuni every day. However, they’re frequently late. If you expect to have some free time, bring something to occupy your mind, like a nice book.

Tayrona National Park is a wonderful place to visit if you care about preserving natural habitats and the local wildlife while taking in breathtaking vistas.

There is a wide variety of plant and animal life to be discovered here. There are over 100 different varieties of mammals, 70 species of bats, and over 300 different types of birds in this region.

The beaches of Tayrona are among the most beautiful in the world because of the bays they sit in, the mountains in the background, and the coconut trees that provide welcome shade. However, due to dangerous currents, most of the beaches are off-limits to swimmers.

It is estimated that it rains in the Atacama Desert once in four years, making it the harshest non-polar desert. Located between the Pacific Ocean and the Andes, it spans about 1,600 km along Chile’s coast.

Similar to Martian soil, this area doubled for the Red Planet in the film Space Odyssey: Voyage to the Planets. The remarkable landscapes of this area include expansive salt flats, bubbling geysers, and brilliant blue lagoons.

If you survived long enough, you’d be able to tally 390 billion trees in the Amazon. This is an incredible number, but it should be put in context because the Amazon Rainforest occupies over 75% of the Amazon River basin and is thus an incredible piece of property in its own right.

It’s the greatest tropical jungle in the world. Approximately 60% of the Amazon Rainforest is centered in Brazil, with other sizable portions in Columbia and Peru and smaller portions in the surrounding countries. Certainly, the rainforest is rich in rare plant and animal life.

You can’t visit the Guayana Highlands of Venezuela and not notice Angel Falls. The falls are fifteen times higher than the shared Niagara Falls in the United States and Canada, making it the highest unbroken waterfall on the planet. Over the course of over 3,200 vertical feet, the water plummets from Auyantepu Mountain in a continuous waterfall through Rio Kerepacupai Meru.

American pilot Jimmy Angel, who made history by flying over the falls for the first time in 1937, inspired the waterfall’s naming. The journey there is an exciting combination of flying and taking a riverboat.

From Salvador to the Amazon Rainforest, there is no shortage of extraordinary sights and experiences to delight any visitor.

The well-preserved Pantanal in Brazil is a must-see for environmentalists, while the country’s major cities offer a wide variety of high-end boutiques for consumers. South America has alot to offer and deserves to be on your destination bucket list in 2023. 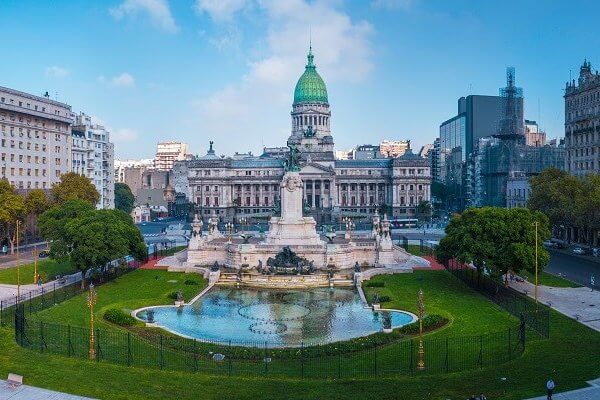 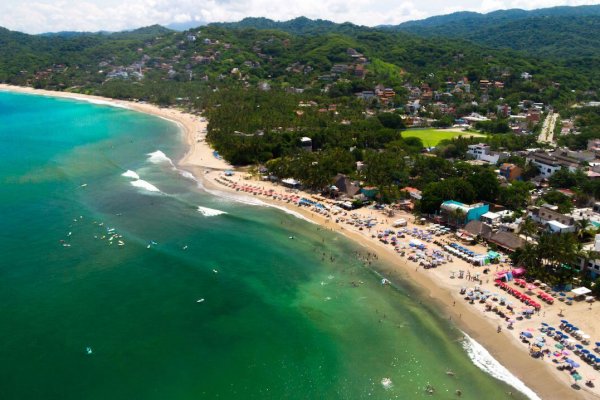 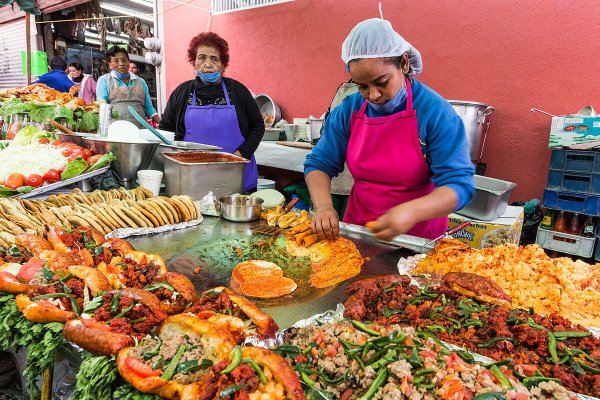