4 Locations in the U.S. South That Look Like an Ancient World

For history fans, there is nothing quite like the ancient world, and the remnants of these ancient societies – be it art, monuments, or buildings – are on most people’s ‘to see’ list. But traveling abroad isn’t always an option. Luckily, in America’s South, there are dozens of incredible sites to see that will remind you of the ancient world. Here we break down 4 of these top spots. 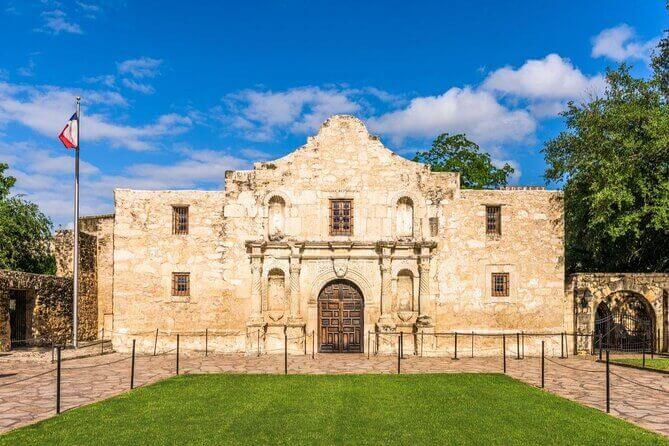 Unfortunately, not all of us will be able to go discover the wonders of the ancient world on one of the best Egypt tours 2022. But heading down to Texas may make you feel like you’re in the Egyptian desert, and you can discover some North American history instead.

The Alamo was originally a chapel and was built in the 16th-century. Although the chapel has been host to different groups over the years, the Alamo became most famous for being the site of a resistance effort. The effort was from a small group of fighters who wanted Texan independence from Mexico in 1863.

So while the heavy cream stones and pillars may remind you of the ancient world, the site is also an important monument for Texans and Americans interested in the history of the South. 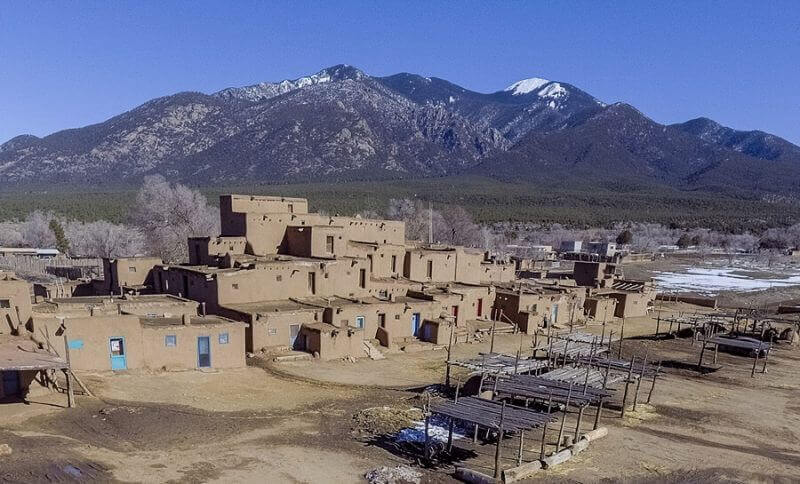 The ancient pueblo is the home of the Native American Taos-speaking tribe of Pueblo people, who have lived in the area for over a millennium. The main buildings are thought to have been constructed between 1000 and 1450 A.D. The pueblo is made entirely of adobe, a mix of straw, earth, and water which is mixed and then made into red bricks.

If you’re in New Mexico and fall in love with the Pueblo architecture, why not head up north for a real ancient treat? The dwellings here were carved into the cliff-side by the ancestral Pueblo people over 700 years ago. Here you will be transported into the past by a visit to these well-conserved and extensive dwellings. 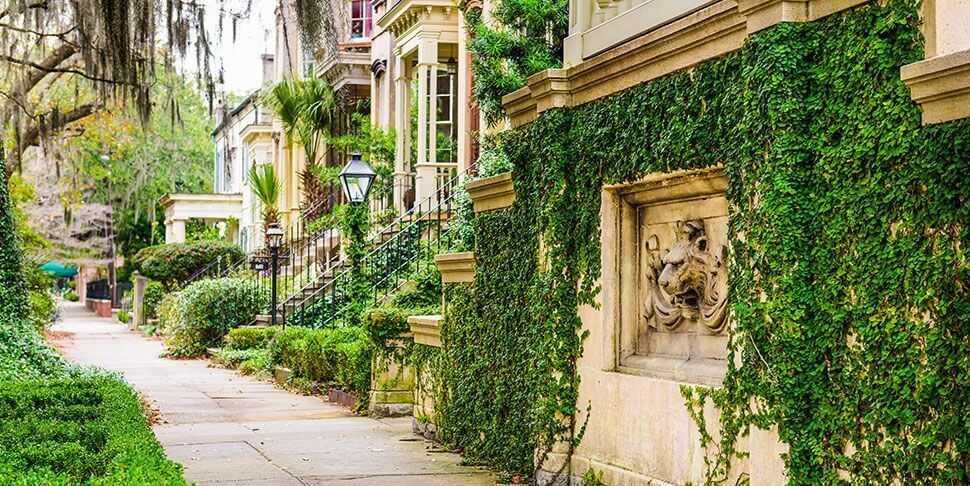 Savannah is one of the South’s most beloved cities. From beautiful cobbled streets to oak-covered parks, it is the perfect location for a long weekend. But with its 19th-century homes and Greek-revival houses on Jones Street, it is Savannah’s charming Historic District that will transport you to the ancient world.

History buffs will also enjoy 7601 Skidaway Road – the entrance to Wormsloe State Historic Site. The 1.5-mile entrance is lined with Spanish Moss and Oaks but looks like the entrance to an ancient kingdom, the likes of which you might see on Game of Thrones. 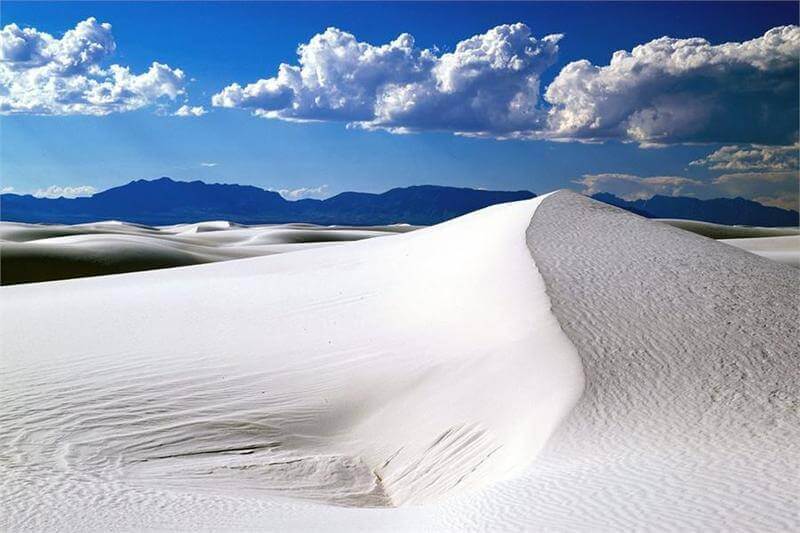 Although there are several giant deserts in the US South, the white dunes of this national park are unique, making it one of the world’s natural wonders in its own right. The unique color is due to the gypsum and looks like a surreal, creamy-white texture in the sun.

Explore this desert that’s been here for up to 10,000 years turning gypsum to sand for us to now enjoy.

Travel Back in Time

So if you like history or love traveling, but won’t make it out of the states this year, do not fret because there are incredible spots in America’s South that will transport you to the ancient world. Whether it’s Savannah’s Ancient Greek-inspired villas, the UNESCO World Heritage Site of Taos Pueblo, or Texas’ Alamo chapel and site, there is so much for you to visit and enjoy.

Related reading – 12 Most Beautiful Regions in the United States 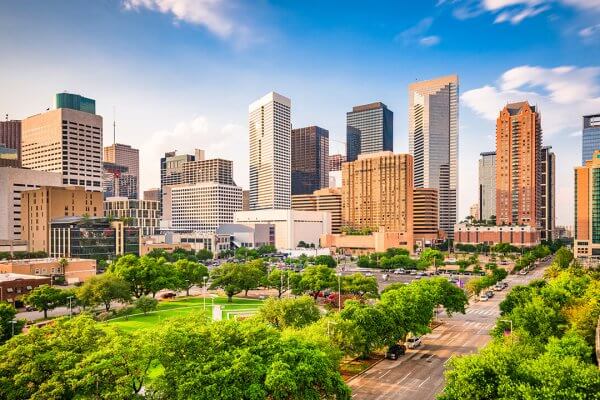 Free Things To Do in Houston for the Whole Family 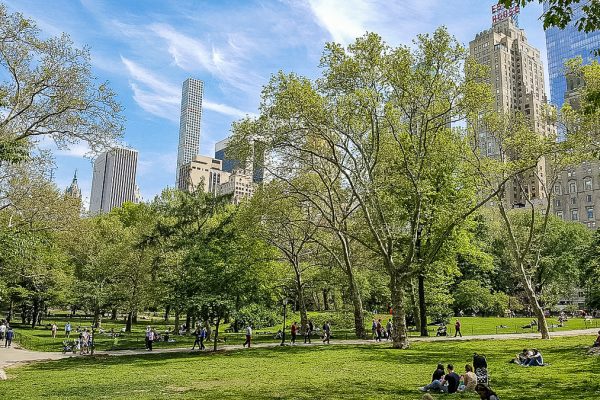 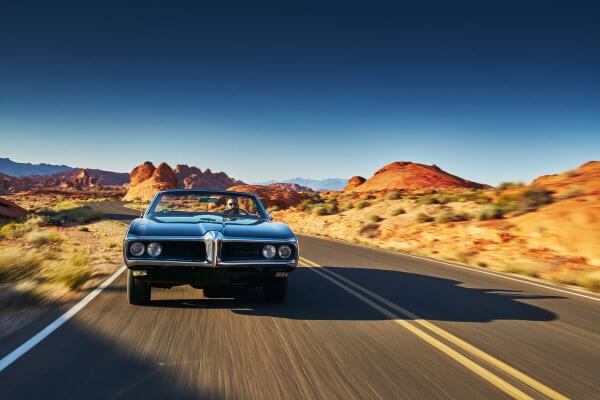 Driving Tips When Hiring A Car Rental In The USA