Thailand has much to offer to visitors. But while it’s known as the “Land of Smiles”, it actually can experience plenty of dreary weather in a time that is considered the rainy season. Thailand’s rainy season can affect different parts of Thailand, from bustling towns to exotic wilderness. As a matter of fact, there is even a unique element to it that tourists should learn about before booking a vacation. Many even consider Thailand to have multiple rainy seasons due to the country’s experience with weather. 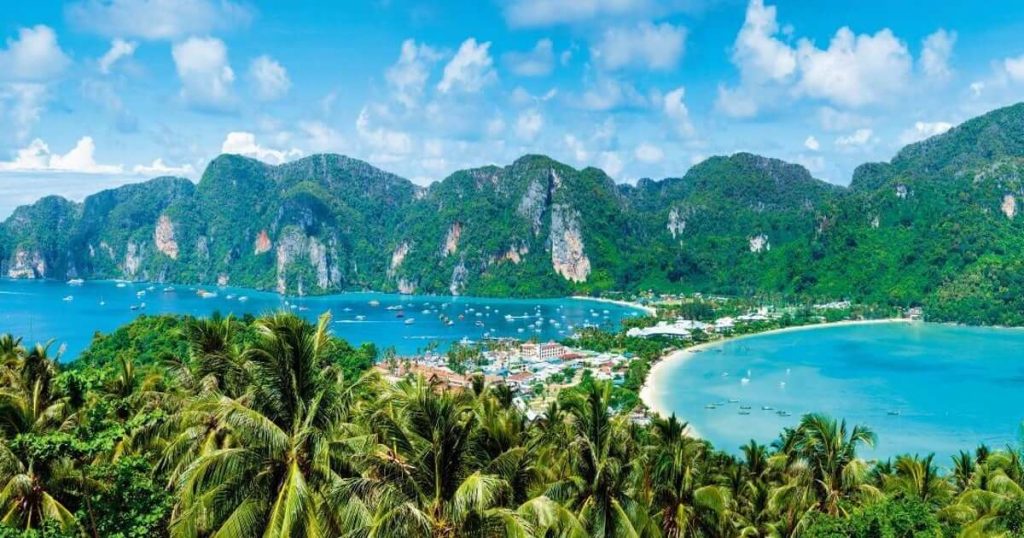 Depending on where you travel to in Thailand, the rainy season will be different from other parts of the country.

Northern Thailand on one hand will follow a cycle of two seasons. The high season spans from December to May, consisting of dry and calm weather. The low season, however, will last from June to November. This is when rainfall affects the central plains and cities like Ayutthaya and Lopburi. These are two of the most popular tourist sites in the Chao Phraya Basin. The high season is what to aim for if you wish to avoid rainy weather in Thailand cities up north. Also, keep in mind that March and April will also bring the hottest and driest weather, making pleasant weather more limited to visitors.

Annual monsoons are what mostly influence Thailand’s rainy seasons. While that may sound ominous to visitors, Thailand’s downpours are not as severe compared to other nations. That is not to say that they can’t cause trouble, however. The central plains often experience floods in many parts of the region, which take place during the summer.

Should I Consider Vacationing In A Rainy Season? 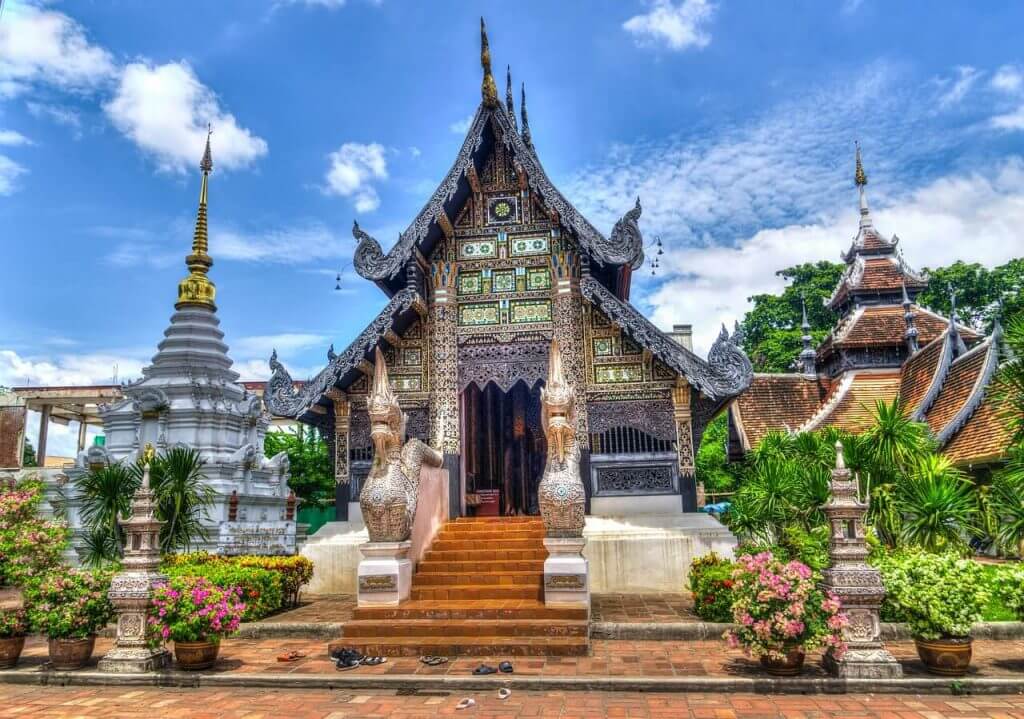 Despite the concerns that rainy seasons can bring to travelers, they can still make for enjoyable times of the year. Whether travelers should come to Thailand to experience a rainy season all depends on the traveler’s preference.

There are obvious downsides to vacationing during rainy seasons. These include the chance of rain, coastal waters being too rough for swimming, and many outdoor activities likely being inaccessible. That isn’t to say that rainfalls last for hours on end, though. Travelers can still enjoy beaches, temples, and trails several times of day when the weather is calm.

However, those that travel during rainy seasons in Thailand can also enjoy cheaper hotel rates as a result of less-decent weather. If saving money is a priority, targeting a rainy season will be ideal. Along with lower hotel rates, travelers can also enjoy smaller crowds and less congestion in tourist areas. For backpackers, rainy weather might make waterfalls and other scenery even more breathtaking to look at. This is because of clouds of mist that form due to the constant showers.

What Are The Best Thailand Destinations During Rainy Seasons? 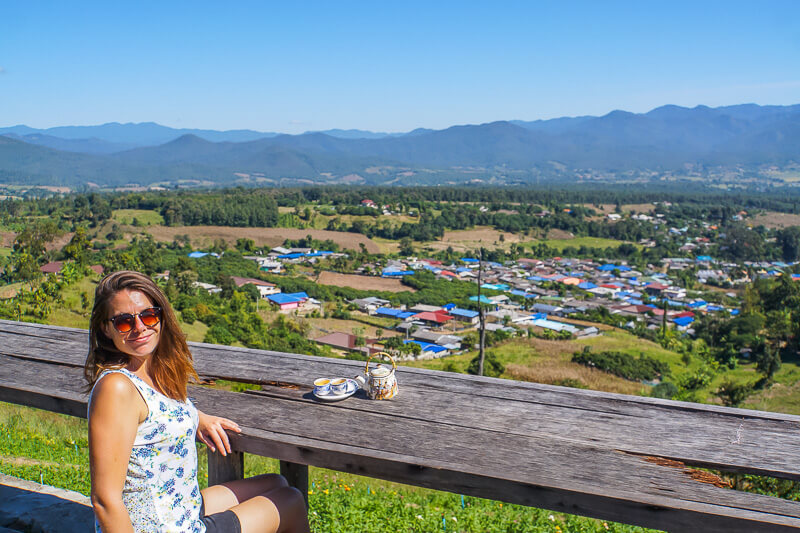 There are many places tourists can go despite expecting plenty of rainy weather in Thailand: