The requirements needed to get a particular job offer, now in many cases, contain the necessity of knowing foreign languages. They have switched from being just an advantage to being an essential requirement. Therefore, people began to debate what language is the most valuable to learn and where it is best to learn.

However, acquiring fluent knowledge of a new foreign language is not a piece of cake. It presupposes hard work, motivation, and a great effort.

But here’s the plain truth: to make that learning process more enjoyable, faster, and comfortable, one needs a lot of practice. And what is the best way to get some? You’re right — it’s traveling.

So, here are the top foreign languages that can help you land a new job back home or to work remotely and the best places to learn it.

You might already know, but Mandarin is one of the most popular and widely used Chinese dialects. Moreover, it is ranked as the second language with the most speakers, going right after English.

Having an outstanding level of knowledge of this language can bring you many fantastic work opportunities in Asia. Besides, the Mandarin dialect is often a requirement for many job offers.

Even though this language is so popular, it is not considered the most studied language by the US grads. The reason behind such statistics may be that this language is very complicated, and native English language speakers find it almost impossible to learn such a language.

Where it is best to learn Mandarin: China or Taiwan.

So, why German? The answer is quite simple — Germany is a country with the largest economy in Europe. Moreover, it is one of the best exporters. So, learning this language can bring you many advantages if you are into international trade or investment.

Even though acquiring the knowledge of this language is thought to be more complicated than with other European languages, it will be a great asset to a resume of a person that hopes to explore the Western world job market. You can buy essay to help yourself if you this foreign language it challenging.

Where it is best to learn German: Germany, Austrian, Switzerland.

This language is spoken in over 29 leading and influential countries — Canada, Luxembourg, Belgium, France, etc. It equals to about 300 million French speakers. If your professional occupation involves service, sales, or educational positions, having a fluent knowledge of French is a must.

For those looking for a less complicated language than the previous two, this one hits the bull’s eye. Scientists say that this language has many similarities with the English language, making it easier to learn.

Where it is best to learn French: France and Canada.

Since Spanish is the primary language of all Latin American economies, one can get many unique international and abroad job offers with a knowledge of this language. Also, this language is considered to be the one that is the most required by employers in the country.

This language is placed the last one in this list because it turned from a great plus in a resume into a typical characteristic since it is so widely studied in the US. Most employers are no longer impressed by the knowledge of this language. Moreover, the jobs that have such a requirement are the lowest-paid ones compared to the jobs that require the employee to know other foreign languages, such as German or Mandarin.

Where it is best to learn Spanish: Spain, Mexico, or Guatemala.

As you see, knowing foreign languages is always a plus and an excellent way to stand out among your working field competitors. People that know more than one language can command higher salaries, even up to 15% higher.

Moreover, by having such an asset, you can even explore the job opportunities that go way beyond your specialization — tutor, translator, copywriter, tour guide, blogger, etc. Also, since European companies have a tendency to search for new employees in the US, knowing one of the European languages can increase your chances of landing such a job offer.

So, if you decided that knowing a new foreign language is what you need right now, good luck with it, and remember that it is tough only at the beginning. All in all, the more time you devote to learning a new language, the faster you will be able to master it and use it fluently. 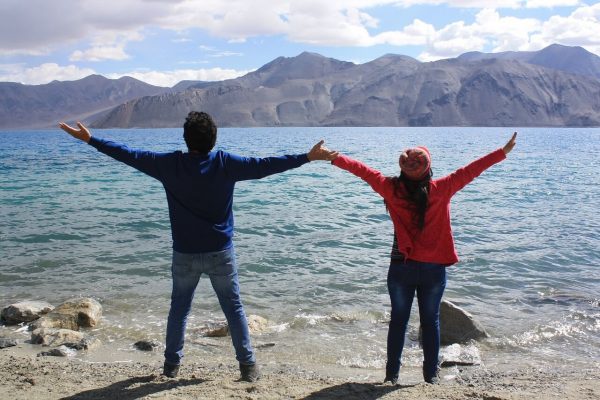 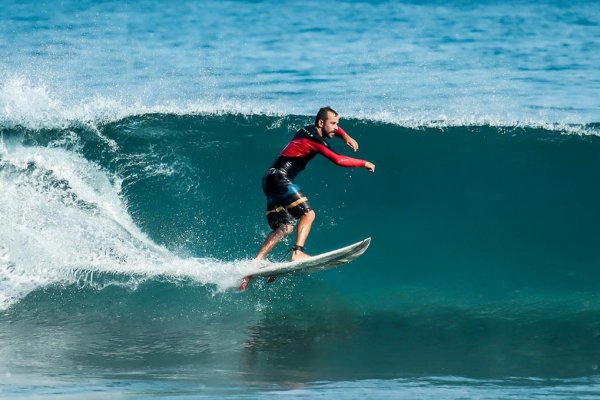 9 Things You Need to Know Before You Surf 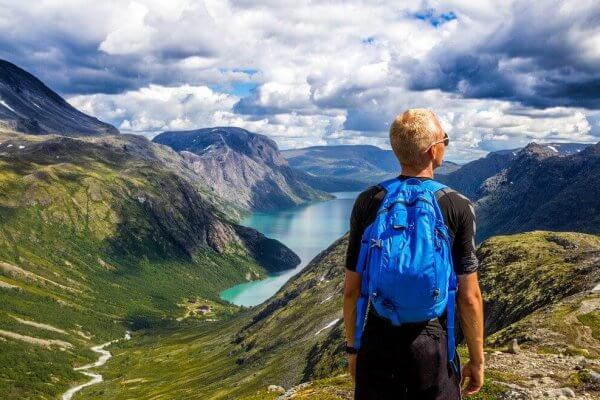 How to Prepare for Your Very First Backpacking Experience