Top 6 Romantic Places in the World

Ever dreamed of exploring the most heavenly destinations across the world? The only way to top such an experience is by traveling with someone you love. A romantic getaway is a great way to rekindle the passion and escape the woes of a boring routine.

Unimaginable events such as wildlife encounters and witnessing extraordinary occurrences can only bring a couple closer together. From Norway to Japan, these are a few dreamy destinations to check off your holiday wish list. 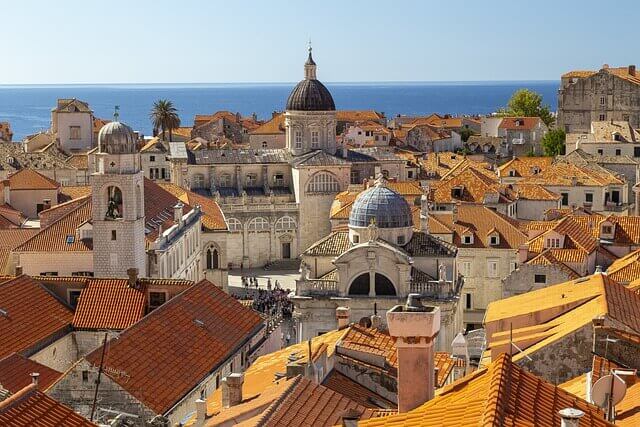 Croatia has much more to offer than just beautiful beaches. Discover historical landmarks, delightful villages, and up and coming wineries by embarking on a Croatia cruise. In the summer months, Croatia has up to thirteen hours of sunshine, which allows plenty of time for couples to explore.

For film and music lovers, be sure to visit the city of Pula. With the right timing, you can take part in the annual film festival or musical concerts held in their notorious Roman amphitheater. 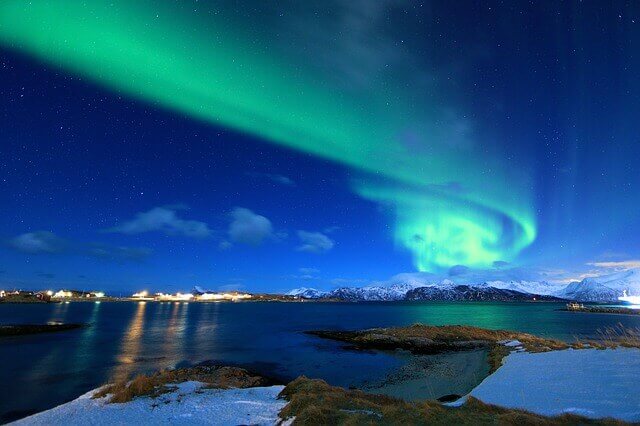 One of nature’s most magical phenomenon is the Northern Lights. Witnessing firsthand this mystifying green glow gives the true feeling of love in the air. For the best view of this aurora display, couples should travel to Norway.

Nicknamed as the land of the midnight sun, Norway’s Viking roots offer an element of intrigue to this romantic adventure. 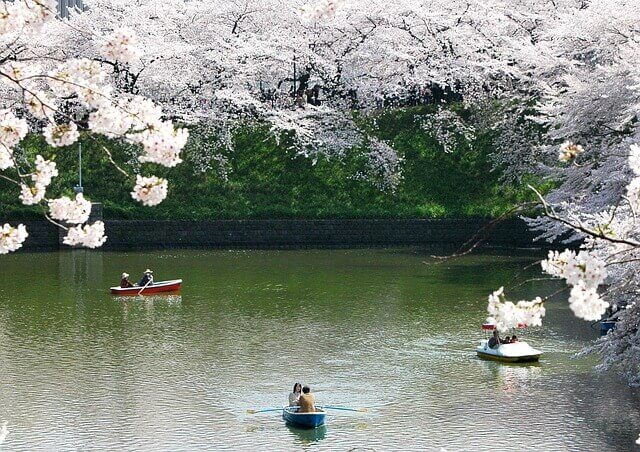 The iconic cherry blossoms of Japan are a must for any couples vacation bucket list. These blushing blossoms were made for lovers. Join in on the O-hanami ritual of sitting under a vacant cherry blossom tree while enjoying the view alongside with drinks, food, songs, and your special someone.

The best time to catch this pink paradise is between March and May, depending on what part of the country you intend to visit.

Take a Magical Ride in the Scottish Highlands 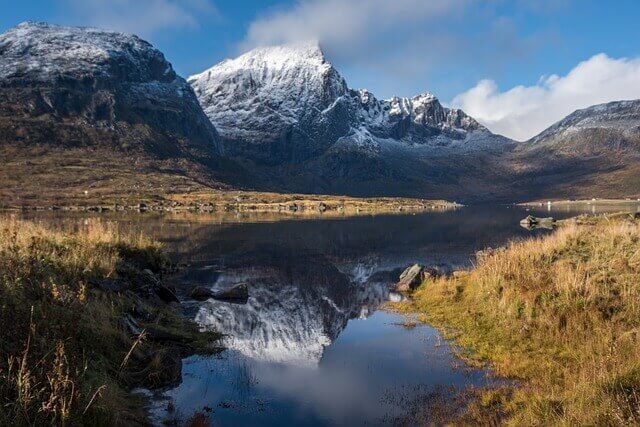 Fans of the Harry Potter film series may find some familiar sights in the Scottish Highlands. One of the film’s iconic locations shows the breathtaking twenty-one arch Glenfinnan Viaduct. Couples can ride the Jacobite steam train while taking in Britain’s natural beauty.

The magnificent greenery includes Ben Nevis, the highest mountain in Britain, alongside shimmering lake waters. This railway journey will undoubtedly bewitch the hearts of any couple.

Fall in Love With Niagra Falls 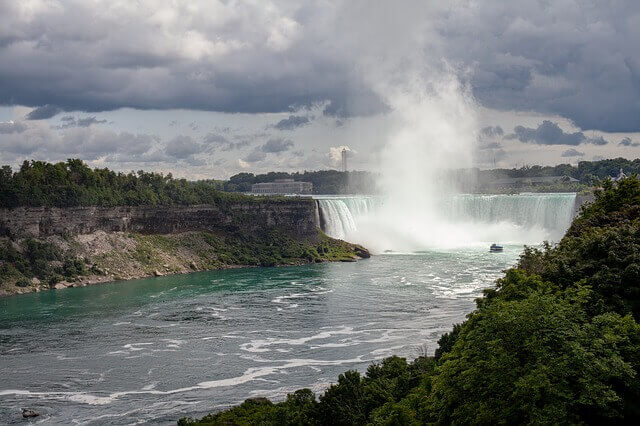 For most of the 19th and 20th centuries, Niagra Falls was considered the honeymoon capital of the world. This is a perfect destination for the couple who has a touch of vintage in their soul. The thought of standing by this majestic waterfall, holding hands, while softly being sprayed by the sea is surely on the list for romantic moments.

If you’re more the adventurous type, the helicopter tour is a great option. Surrounded by the fluffy clouds with the beautiful falls beneath will astound the most daring couple.

Wander the Streets of Paris 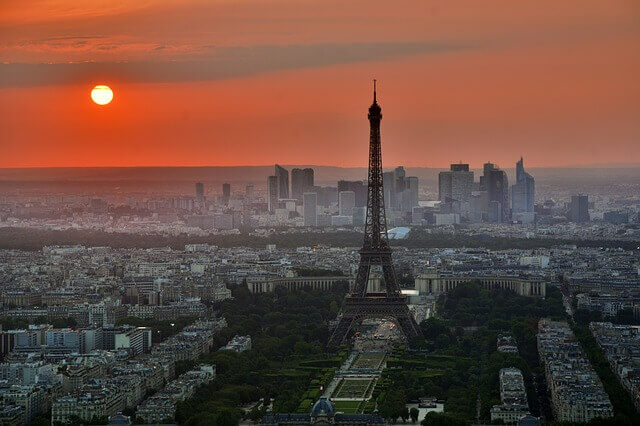 When thinking of the most romantic places in the world, Paris is the first to come to the minds of many. There are iconic sights including the galleries of the Louvre and the awe-inspiring Eiffel Tower. Those who prefer to visit sites less commonly known should seek out Musée de la Vie Romantique.

The creative couple could enjoy the museum’s collection of romantic art, literature, and music from the 19th century. To enhance their inspiration, follow the picturesque cobblestone path to their charming secret garden. This hidden escape has a tea salon to offer refreshments, surrounded by lilacs, wisteria, and other darling flowers.

However, the true romance of Paris is within the streets. Becoming blissfully lost with your beloved in the labyrinth of cafes and courtyards is the essence of creating loving memories.

Romance goes beyond chocolate and champagne. Experiencing once-in-a-lifetime moments is what bonds couples together. Traveling is a treasure, one that can enhance a couple’s strength, and ignite their passions. Don’t just settle for any vacation. The world is filled with endless adventures, just grab your sweetheart and unravel your heart’s destination. 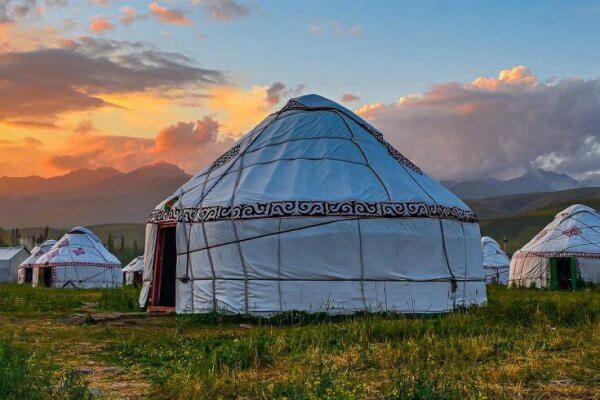 5 Reasons To Consider Yurts For Your Next Camping Trip

3 Destinations for a Digital Detox 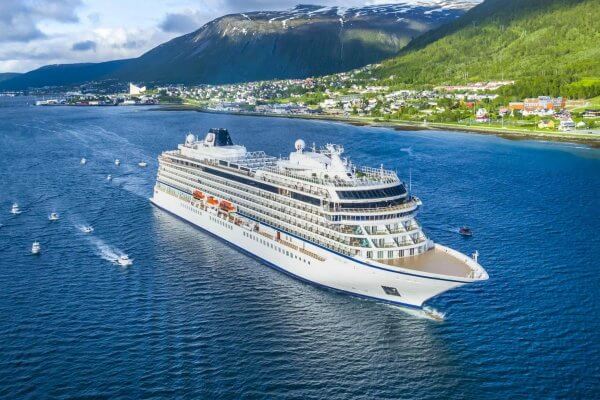