What to do During Your First Visit to Macau

Located just over 60 kilometres from the majestic metropolis of Hong Kong stands the Special Administrative Region of Macau. This densely populated city on the southern tip of China looks across to Hong Kong via the Pearl River Delta.

For various reasons, Macau has rapidly become one of the most popular Chinese cities for tourism. We’re going to delve a little deeper into the history and culture of Macau and showcase the wonderful architecture, food and attractions that draws travellers into this tiny island city state.

One of the most vibrant public places in the city of Macau is Senado Square. It’s jam-packed with food and souvenir vendors, as well as plenty of boutique shops and restaurants. The square is characterised by the typically Mediterranean architecture and paving, which celebrates the city’s Portuguese colonial heritage. The city was a Portuguese colony for around four centuries, as Portugal sought to forge improved trade links between the Far East and the Mediterranean. Macau was returned to the control of the People’s Republic of China on the eve of the Millennium in 1999.

Visit the Ruins of St. Paul 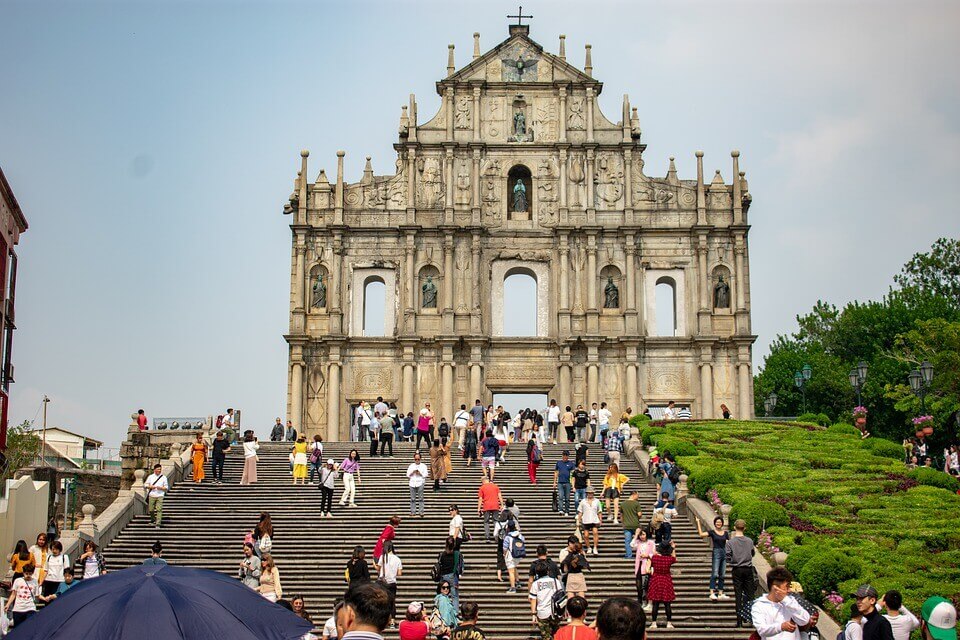 Sticking with the city’s fascinating history and the surrounding area of Senado Square, Macau’s most iconic structure overlooks the square: The Ruins of St. Paul. This UNESCO World Heritage Site is a homage to the city’s former catholic roots.

Just next to the Ruins of St. Paul is Mount Fortress, which is another UNESCO World Heritage Site and is home to a host of vital artefacts dating back to the 17th century that tell a large part of Macau’s unique story.

Macau also lays claim to the world’s first fusion cuisine. When Portuguese settlers arrived in the city, they brought with them many Mediterranean flavours that began to be combined with Asian ingredients too. Macanese dishes such as Minchi, Diablo and even their iconic egg tarts are well worth sampling before you leave these shores.

The Macanese cuisine is by no means the staple diet in the city, with only a small percentage of the city’s population able to speak Portuguese and identifying as a Macanese citizen. Some people fear these Macanese traditions will die off in the next generation, which is why it’s so important to try it while you can.

Soak up the extravagance of Macau’s casino scene

One of the main reasons behind Macau’s economic resurgence in the last decade is its casino industry. If you know little about Macau you will be gobsmacked to find that it’s actually a bigger casino hub than Las Vegas today. It generates roughly six times the amount of revenue reported by the casinos along the iconic Vegas Strip.

The Grand Lisboa and the Venetian are the two main casinos that need to be seen to be believed. If you’ve never set foot inside a casino floor before, you’ll be blissfully unaware there is a host of simple etiquette tips to follow, ensuring you don’t incur the wrath of fellow players or, indeed, the casino floor managers.

A great way to escape all the hustle and bustle of Macau’s city streets for a day is to head down to Coloane and unwind on the city’s largest natural beach. Hac Sa Beach is a rather unique setting, given that its stretch of beach features black sand. The dark colour is derived from the minerals within the seawater.

There is a growing mix of artificial golden sand too, as the government attempts to slow down coastal erosion here.

Adrenaline seekers should check out the Macau Tower

Last but by no means least, Macau has something for the adrenaline junkies out there too. The city’s striking Macau Tower stands at 338m and looms large over the rest of the city – although it’s by no means as tall as Taipei 101. It’s now home to the world’s highest bungee jump from the top of a building. Yes, you heard correctly. You can bungee jump from the top of this magnificent structure!

In truth, this is merely the tip of the iceberg when it comes to things to do in Macau. This fascinating, breathless city should certainly be on your hit-list post-COVID-19! 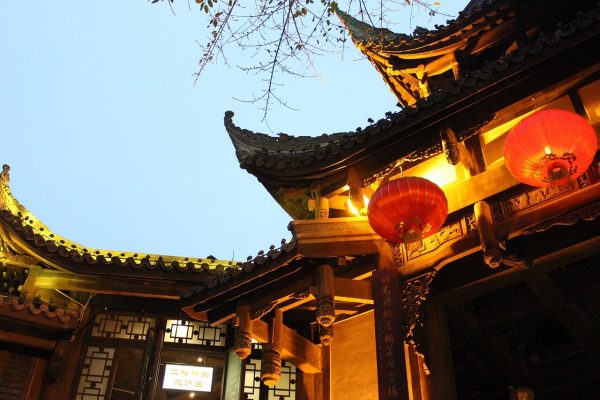 A Mini Guide to Chengdu, China - A Tea Drinker's Heaven 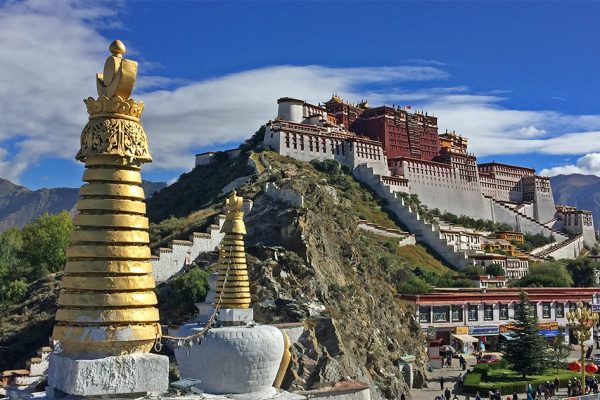 Getting a Tibet Travel Permit for Your Tibet Tour