What Are Some of Our Favourite Cites in the World?

While many cities are worth a visit, only a small handful are truly great. It’s not enough to just be big, or even to be beautiful – to be one of the world’s most amazing cities takes something a little more, a tradition or a je ne ses quoi. That little bit extra to give a place its mojo. Let’s take a look at some of the world’s incredible cities and see what makes them amazing. 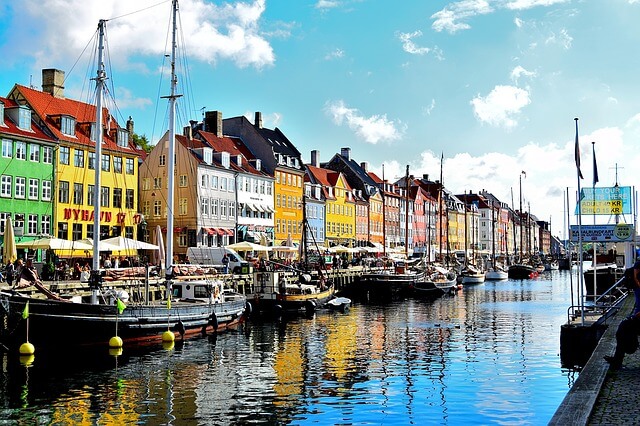 Copenhagen has become unassailable as the Nordic world’s centre for cool and innovation. It’s a world-class city of style, with its residents breezing around the city exuding effortless style driven by an understanding of understated beauty. It’s not just in the clothes – it’s in the ceramics and glassware, the famous furniture, even the lighting.

The city has also become a massive culinary centre. Just over a decade ago it wasn’t much to write home about, but now it boasts no less than 15 Michelin stars for its restaurants, with the crown jewel being the new incarnation of the legendary Noma. It’s not just the high-end food, though – many chefs have learned their craft in the city’s fine restaurants then moved out to start their own more affordable ventures, and now it’s more approachable restaurants and street food traders are booming. 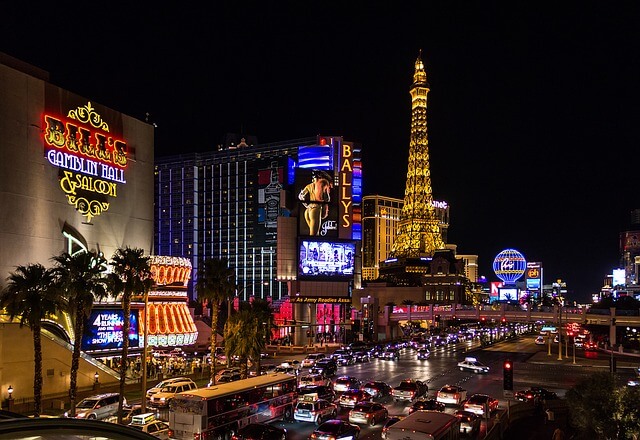 Las Vegas is probably the youngest city on this list, but it’s fair to say that there’s absolutely nowhere in the world quite like it. An oasis of bright lights, glamour and spectacle in the desert, it’s been calling out to visitors for decades.

There are all sorts of things to draw people to this city – residencies from mega-stars including the likes of Cardi B, Lady Gaga, Christina Aguilera and Gwen Stefani are pretty A-list when it comes to music, as is the city’s legendary club scene, which attracts top-level DJs such as Diplo, Calvin Harris and Steve Aoki. That’s before you even get past music – what about the awesome sight of acts like Cirque du Soleil or Penn and Teller?

Then there’s the stunning architecture – replicas of the Eiffel Tower or the canals of Venice, or just the outright weirdness of Frank Gehry’s Lou Ruvo Center for Brain Health are just a small sample of the scaled-up spectacle of Vegas’s buildings.

Then there’s the food, the luxury hotels… the list goes on and on. But it’s all built on the back of one major attraction – the casinos. The city is built on the back of its appeal as a haven for gamblers. There are thousands upon thousands of slot machines and table games, and the city is still the crème de la crème when it comes to poker tournaments, hosting many of the world’s biggest events. 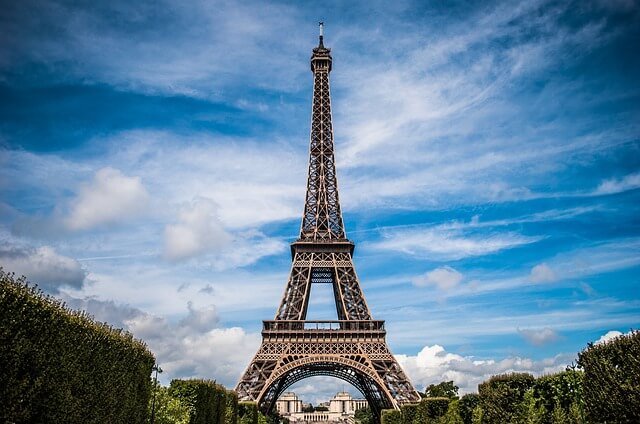 If Paris is something of an obvious choice for a list of great cities, it’s because it’s easily one of the most iconic cities in the world and that makes it hard to ignore.

At the core of its appeal is the architecture that offers a hint of an older world while still keeping one foot in the modern world. Just mentioning Paris conjures the sky-spearing silhouette of the Eiffel Tower, the hulking monument that is the Arc de Triomphe, the glass pyramid of rising up from the Napoleon Courtyard of the Palais du Louvre, the lamplit bridges reaching across the Seine, the art nouveau cafes lining the city’s terraces and boulevards.

Then there’s the food. France is the home of haute cuisine, and Paris is the home not only of fine dining but also many mouth-watering patisseries, fromageries, charcuteries and boulangeries. Paris certainly isn’t a city for resisting temptation in. And that’s before you even get to the wine. 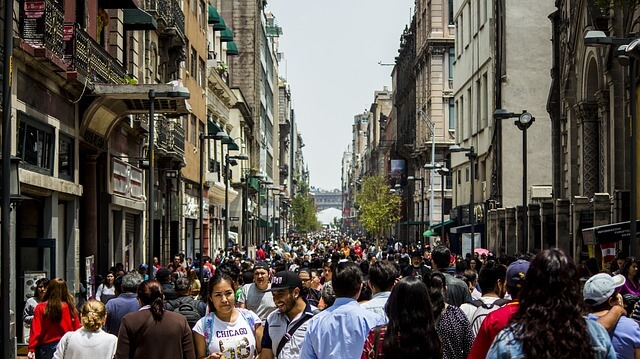 Mexico’s capital is the country’s gravity. Everything is pulled towards it as the heart of the nation’s cultural life. Centuries of different architectural, artistic and design movements swirl together into a vibrant mixing pot of sights and sounds. Pre-Hispanic constructions from the days of the Mexica sit next to colonial cathedrals and palatial civic buildings while incredible modern buildings such as Museo Nacional de Antropologia have contributed to Mexico City being named World Design Capital last year.

Of course, it’s hard to consider Mexico City and not have its incredible Fiestas such as Dia de Muertos (Day of the Dead) spring to mind. With their huge crowds, bursts of colour and riotous music, they’re the events that really show Mexico City’s soul. 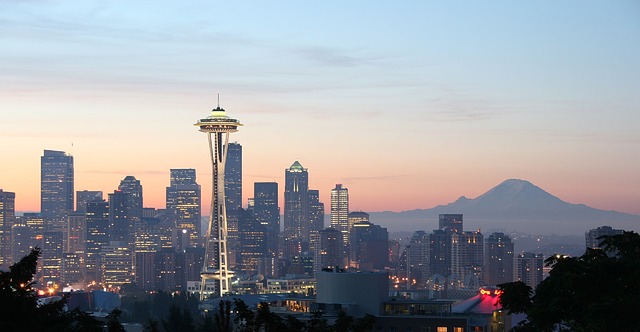 We could have picked any number of US cities for this list, but Seattle is a city that’s known for its big ideas and knack for turning smart businesses into international exports. The beating heart of America’s North-West has kind of made a tradition of not having a tradition. It’s a city that constantly reinvents itself.

On the one hand, it’s the city that gave the world giants such as Amazon and Starbucks (the former has basically transformed the Denny Triangle area into a forest of shiny office towers), on the other it’s a city of neighbourhoods with strong local identities and innovative micro-businesses that are constantly pushing forwards grassroots change. This is a city with a passion for its independents, with myriad third-wave coffee shops, cosy book shops and delightful microbreweries. In other words, it’s a city that’s comfortable with change and contradictions. 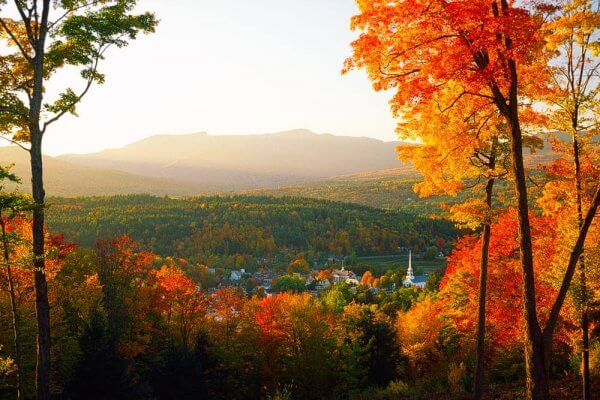 12 Most Beautiful Regions in the United States 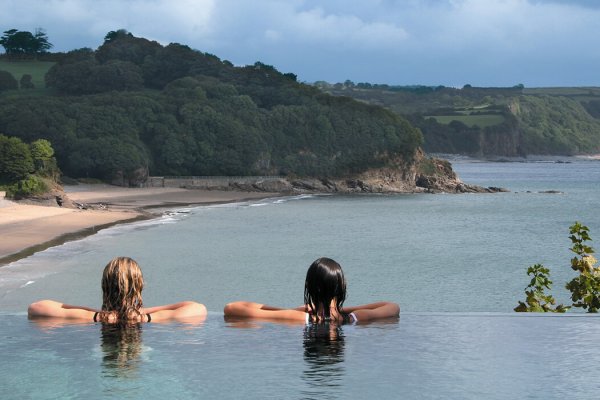 The Top Luxury Hotels in the UK 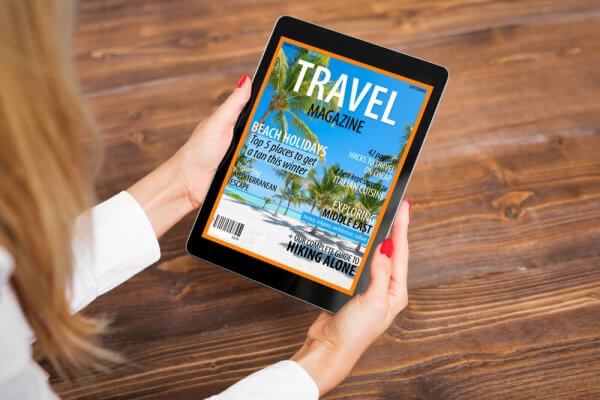 Fuel Your Wanderlust with a Readly Online Magazine Subscription