A Mini Guide to Chengdu, China - A Tea Drinker's Heaven

Lying in the Southwest of China, Chengdu, the capital of Sichuan Province, has undergone some drastic changes and urbanization over the last decade. With its long history and unique cultural heritage, this city of the future has also seen a massive growth in its flourishing tourism industry.

Home of the loveable Giant Pandas, the unofficial mascot of the city, it is no surprise that a Chengdu tour is one of the most popular options for international tourists visiting China.

Chengdu is renowned for being the most important communication, transportation, and economic hub in Southwest China, and has become a major destination for both international and domestic investment.

Even the Chinese government is investing in the city, with the opening of state-level development zones to house both technological and economic development. This has led to a number of international companies being attracted to the city as their base of operations in China.

As well as being a major hub for commercial ventures, Chengdu is also listed as one of the most habitable mega-cities in China, with its huge open spaces for relaxation, the fast-growing food culture, and a wealth of entertainment and nightlife.

Chengdu is also the gateway to the hinterlands of western China, where the giant pandas roam through forests of lush bamboo and the Tibetan plateau descends to the very edge of the Sichuan Basin.

When in Chengdu You Must Drink Tea! 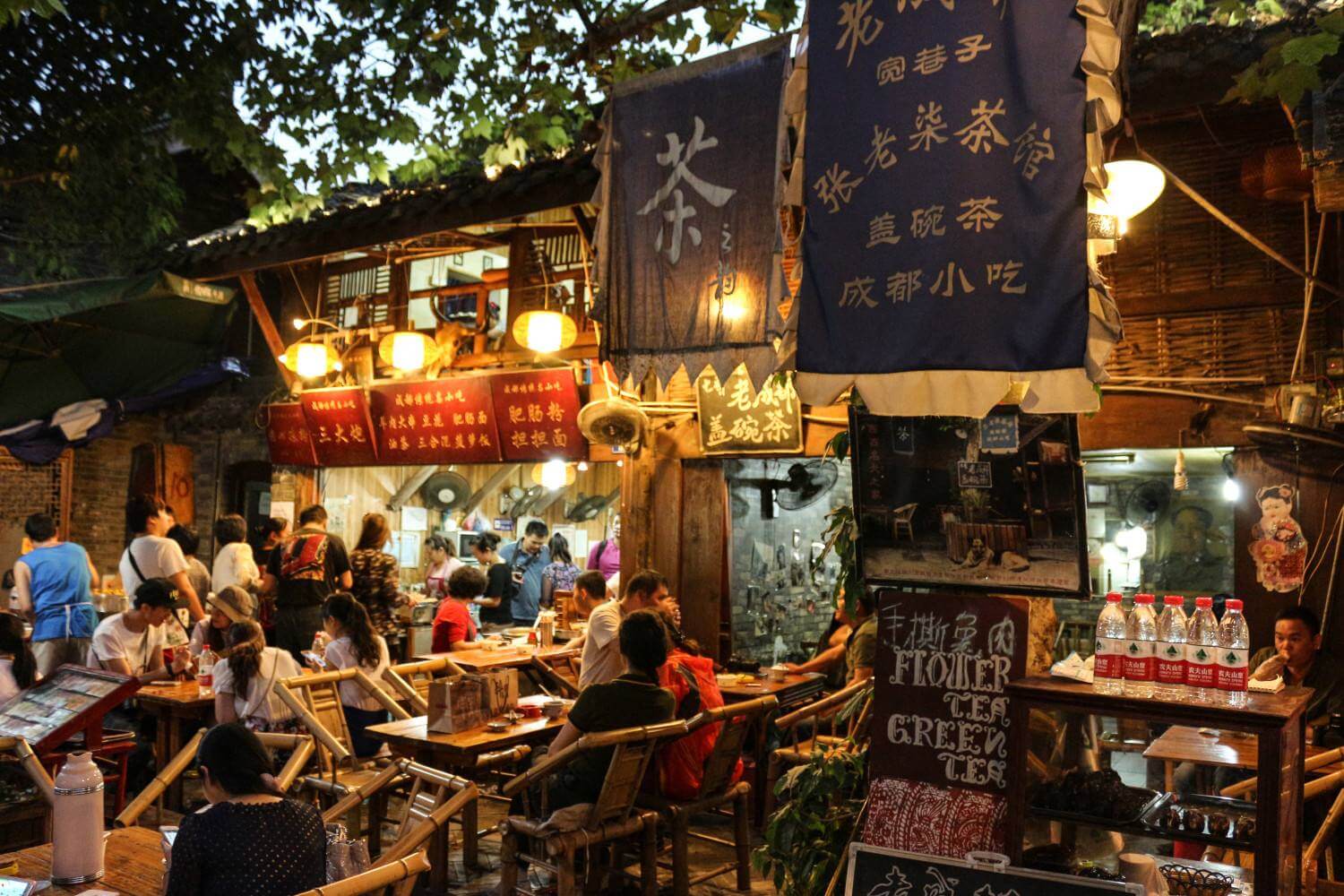 Yet while the city is a vibrant center for industry and development, it is also known for its easygoing lifestyle and relaxing feel, a stark contrast to the hustle and bustle of China’s other major cities. People take life a little slower than the usual average breakneck speed of life in most cities in China.

You can eat all afternoon, then retire to an opera show at the local teahouse, at a relaxed pace for the entire day. And every local tea-drinker knew that the foothills of the Himalayas on the western edge of the plateau produces a deliciously exquisite green tea that has been the inspiration of travelers and poets for countless centuries.

In Chengdu, tea is one of the most important aspects of this laid-back way of life, and the teahouse culture in Chengdu is much more profound than anywhere else. Chengdu teahouses not only provide tea, but are also a major location for relaxing, meeting friends, recreation, and entertainment.

The people of Chengdu love to chat and gossip, and will often gather in the teahouses to drink tea and chat, eat, and watch the local actors in their performing arts. They are also great places for business meetings and local trading, and are a major part of the social structure of Chengdu. 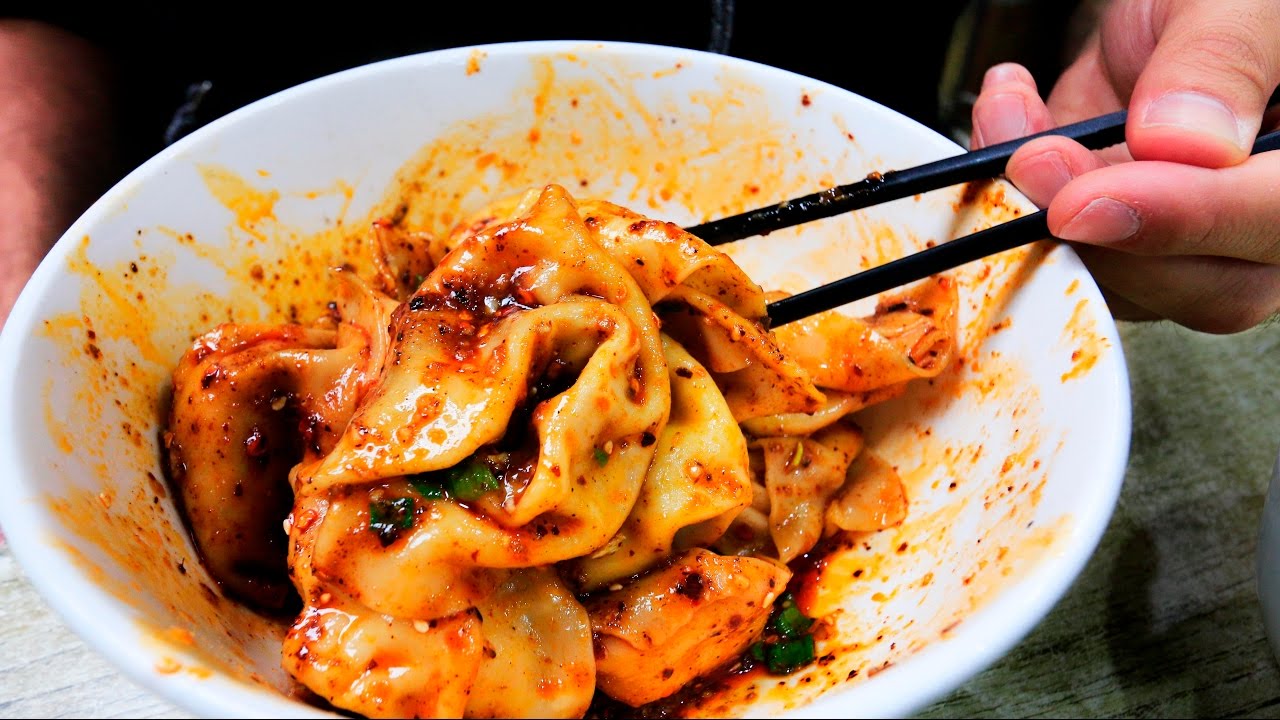 Then you have the delights of Chengdu’s unique dining scene. Chengdu was named in the UNESCO World Heritage lists as the first-ever City of Gastronomy, and the cuisine of Chengdu is very much part of the pride of the city.

Even in the cuisine-rich culture of China, Sichuan cuisine is renowned as one of the four main cuisines of China, along with Guangdong cuisine, Shandong cuisine, and the Yangtze and Huaihe river-side cuisine. In Chengdu, gastronomy is life, and even the cuisine is based on the idea of striving for harmony while still preserving the form.

Sichuan cuisine, with its artistic mix of sweet, sour, bitter, spicy, and salty favors is renowned around the globe. In a city with more than 60,000 restaurants and over 2,300 renowned chefs, dining is a culinary delight.

Things to do in Chengdu 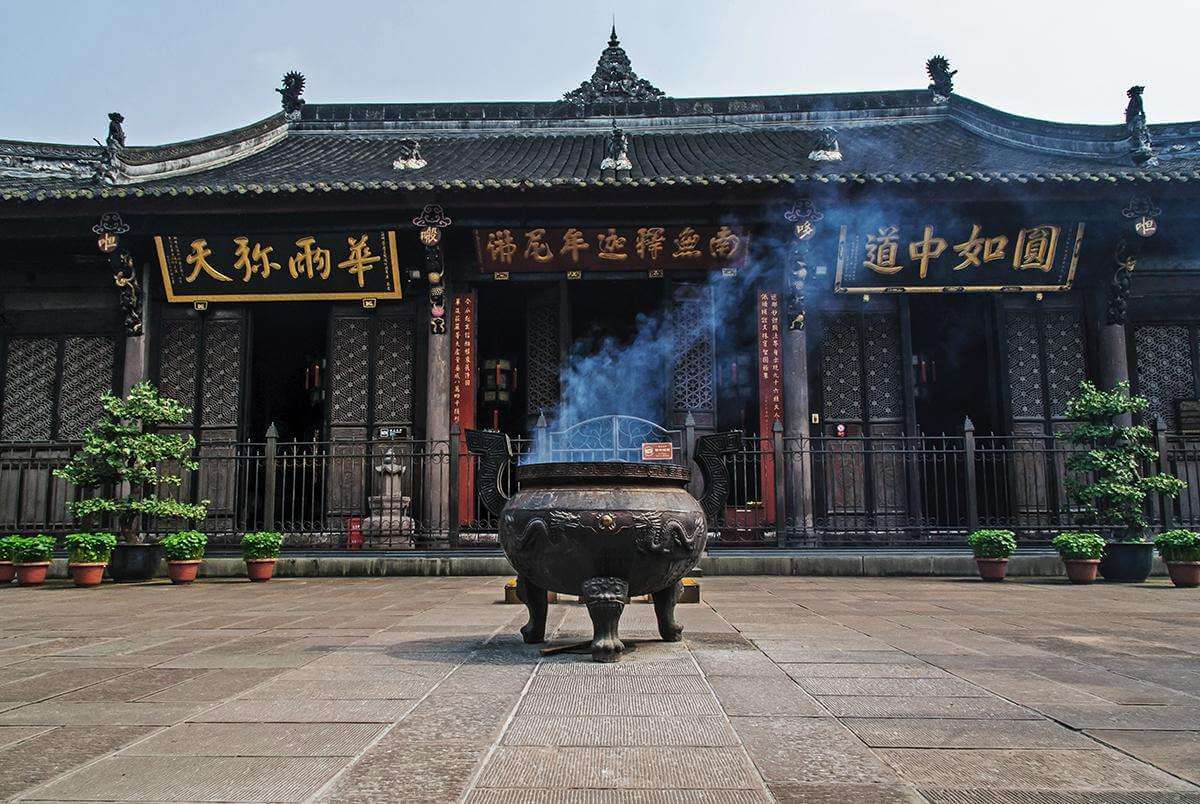 Of course, there are many other things to see and do in Chengdu on a tour. You have the giant pandas, in four major centers for breeding and rehabilitation to the wild, where you can see these amazing and rare creatures in their natural habitats. And no Chengdu tour would ever be complete without a visit to the famous Chengdu Panda Base in the northeast of the city.

Pandas aside, there are plenty of sights for tourists to Chengdu, including the famed Wide and Narrow Alleys in the Qingyang District of Chengdu. A major hub of local restaurants and street vendors selling an amazing assortment of goods, the streets are a favorite place to dine for locals and travelers alike.

The city also has plenty of historic and cultural sites to visit, including the beautiful Wenshu Temple, A Buddhist temple from the Tang Dynasty; Tianfu Square in the center of the city, complete with its giant statue of Chairman Mao; the Wuhou Temple, built to commemorate the famous Shu Minister, Zhuge Liang; and the Qingyang Temple, the oldest and largest Taoist temple in Southwest China.

There are even a huge number of amazing sights just a short ride outside Chengdu, all of which are easy to get to thanks to the city’s excellent transport systems. From the amazing Dujiangyan Irrigation system, which has been functioning to irrigate the land around the city for more than 2,200 years, to the beauty of the famous Mount Qingcheng, one of the cradles of Taoism in China and a major cultural and historic site.

Chengdu’s unique location at the center of the Southwest of China means that anyone traveling in the southwest will pass through the city on their travels, even those heading up to the Tibetan plateau. Which means this amazing center of food, transport, and culture is only going to get even more popular in the near future. 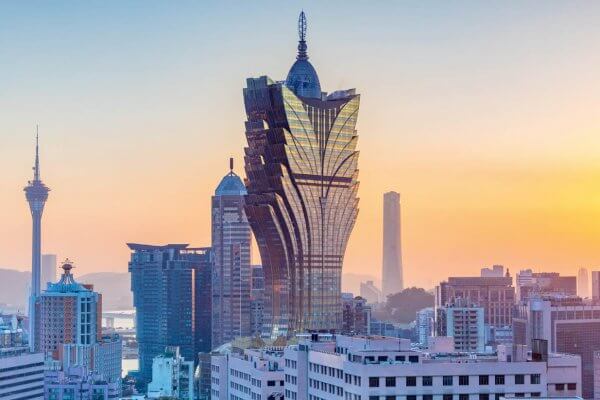 The Most Popular Countries Across Asia for Passionate Gamblers 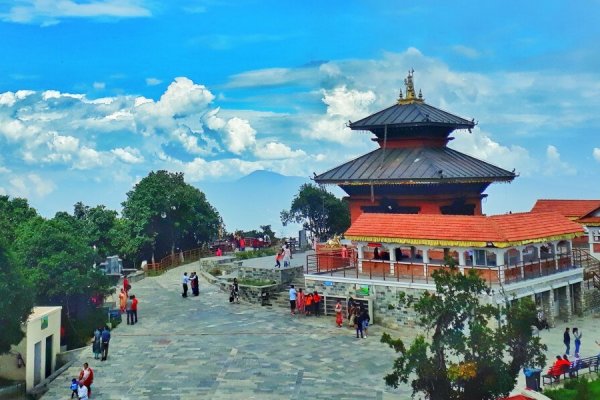 The Ultimate Guide of Best Places to Visit in Kathmandu 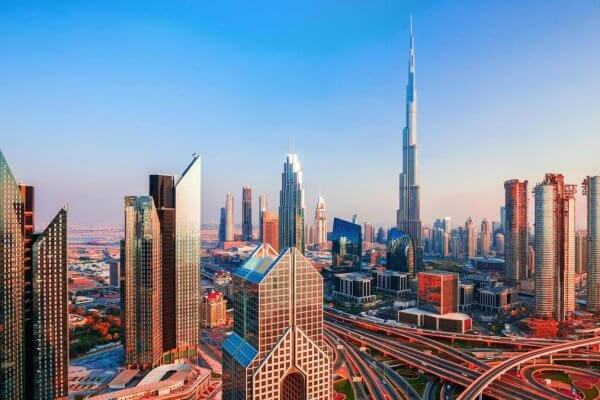 Top 7 Tourist Attractions in the UAE

One thought on "A Mini Guide to Chengdu, China – A Tea Drinker’s Heaven"