The Inside Guide To Las Vegas

It can be daunting visiting a new city for the first time, especially if it’s as extravagant as Las Vegas. Over 42 million people visit Sin City each year, drawn in by the food, drink, and entertainment. But there is more to Vegas than what’s on the surface. Even the super casinos have their own secret venues and activities. That’s why you need an inside guide. Let’s take a look at some of the hidden spots in one of the world’s loudest cities. Whether you’re a Vegas native or just visiting for a long weekend, there’s something for everyone in Sin City. 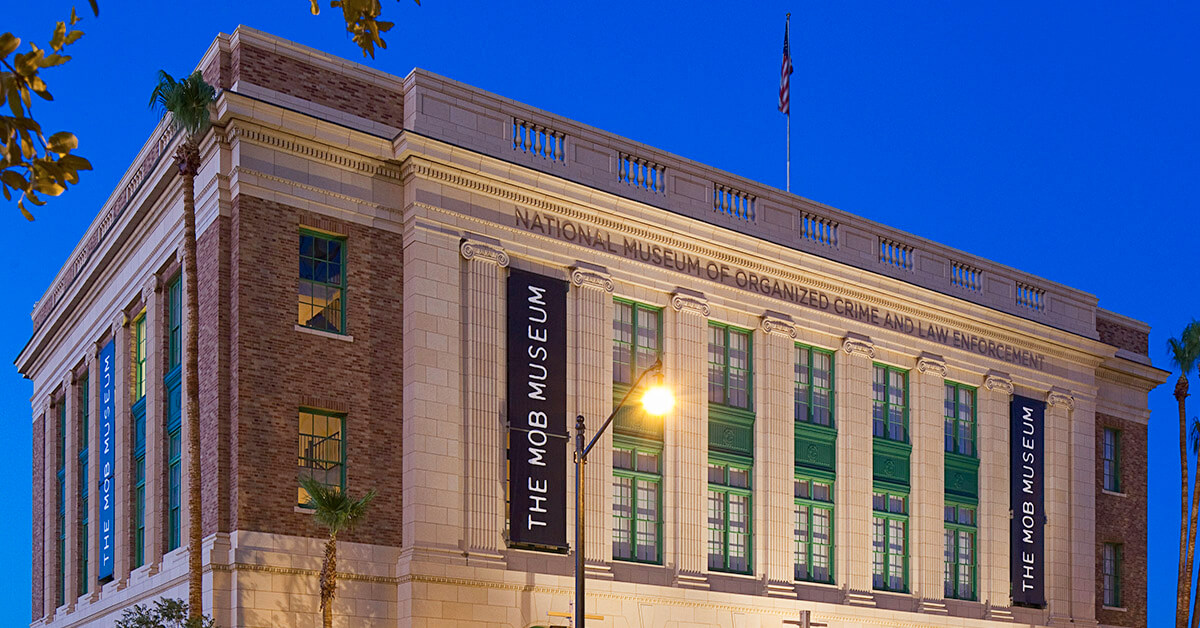 There’s plenty to see in Las Vegas. Performers and artists from all over the world descend on Paradise each year for one-off shows or more regular collections. Some even choose to shy away from touring and let the fans come to them with a Vegas residency. Acts like Penn & Teller and Donny & Marie have done just that. Another lesser-known Vegas regular is Absinthe, a circus-style performance which has been running for over a decade.

There are numerous exhibitions and museums in Sin City to look around during the day. The Mob Museum lifts the lid on Vegas history and the chequered story of its beginning. Another side of the city’s past comes out at the nearby National Atomic Testing Museum which looks straight out of an old James Bond movie.

The city’s Hollywood Cars Museum has a massive collection of vehicles from film and television. It’s the only place you can see the van from The A-Team next to the Batmobile and the car from The Flintstones. Neon Boulevard is a unique attraction in Vegas is The Neon Museum. The non-profit site tells the city’s history through preserved neon signs so be sure to check it out after dark. Another good spot to improve that Instagram aesthetic is the art installation, Akhob. 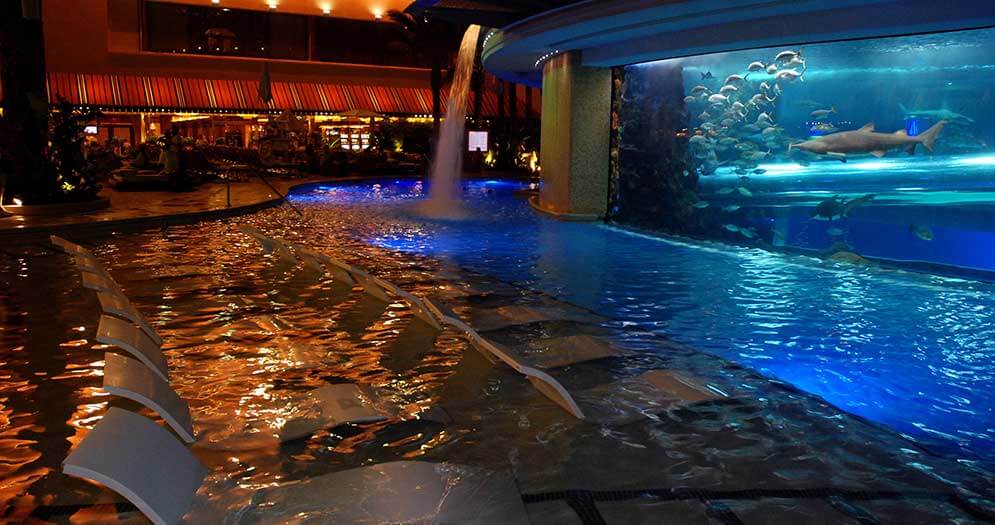 There is something for everyone in Las Vegas. Dig This is proof of that, offering the unique experience of driving a bulldozer. Since opening, the company has offered a variety of different games, activities, and ‘free time’ in its Caterpillar trucks. Who hasn’t wanted to dig up the ground and throw some rocks around in a bulldozer?

If you tire of the main strip in Las Vegas, visit its predecessor. Fremont Street was once the place to be in Las Vegas complete with casinos and attractions. It’s a glimpse into the past and offers a quieter – and far cheaper Vegas experience. There are a number of casinos down on Fremont Street as well. Just be sure to practice at an online casino like Betway beforehand to gain the edge.

You can look at the largest discovered gold nugget in history at the aptly-named Golden Nugget Hotel. If you need cooling off, why not visit the hotel’s water park with a slide which runs through a shark tank?

If you fancy a change of pace, there are plenty of other activities which are a little more hands-on. Topgolf Las Vegas is right next to the MGM Grand with its technologically-advanced driving range. Small or large parties can stop in at the site which has numerous bars and swimming pools. 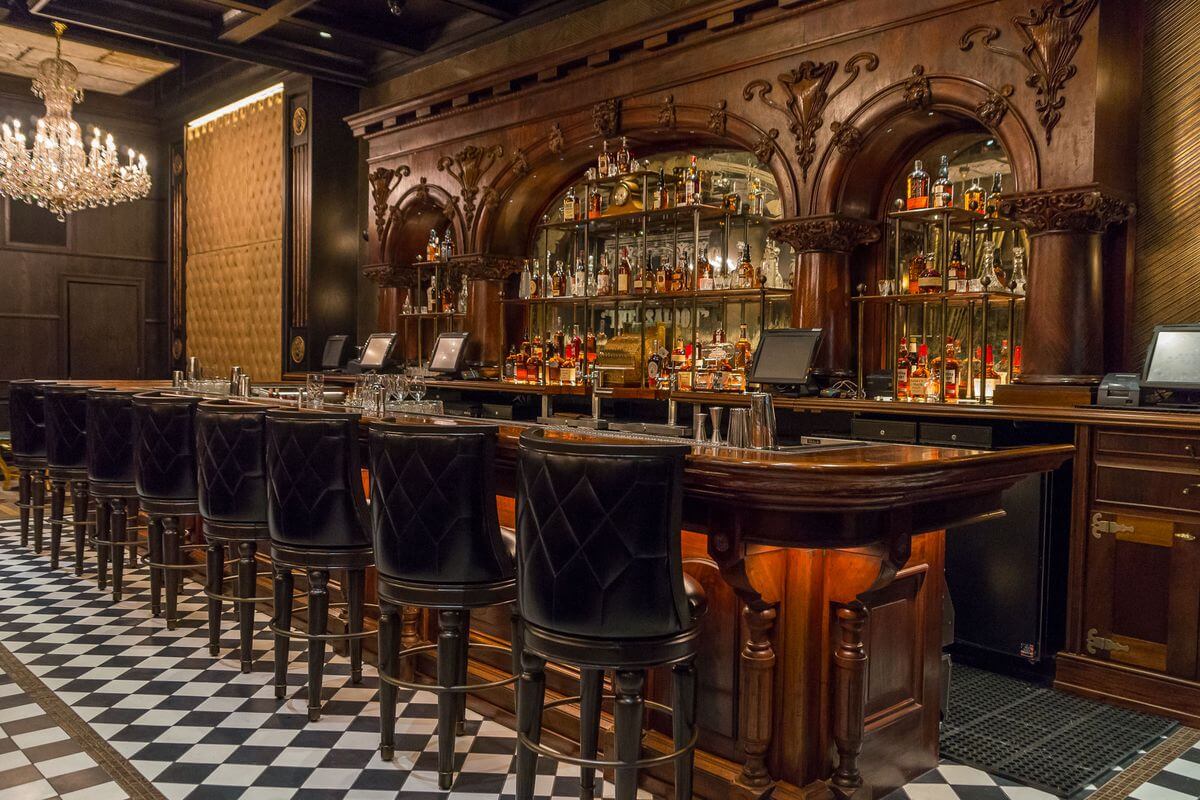 All that hard work will build up an appetite. Thankfully, there is no shortage of places to grab a bit to eat in Sin City. One hidden gem is Secret Pizza, the worst-kept secret in the city. Located on the second floor of the Cosmopolitan Hotel, this tiny nine-seat eatery offers delicious New York-style pizza until the early hours.

The Cosmopolitan has no shortage of Vegas secrets. The most popular drink at the casino’s Chandelier Bar is the Verbena, an off-menu beverage. Down on the ground floor of the hotel is The Barbershop Cuts & Cocktails. It’s a classic hairdresser on the face of it which hides a secretive saloon complete with live music. SEA: The Thai Experience at Bally’s is a popular eatery, as is Roy Choi’s Best Friend which opened recently.

Away from the main strip is the legendary Peppermill Restaurant & Fireside Lounge. This 45-year-old bar and restaurant was once a local spot for the mob and entertainers alike. It has been featured in numerous films and television series including Martin Scorsese’s Casino. Today, you’re likelier to get brunch than a mob boss.