How to Have the Best Tibet Train Experience

Traveling to Tibet can be done in one of two ways from mainland China – by flight from more than two dozen airports across the country, or by train from seven gateway cities. While the flights may be faster, they offer neither the lower cost nor the awesome experience of traveling to Tibet by train.

If you are not in a rush, and you love the stunning scenery when traveling Tibet by train, then you can be guaranteed that there is no better way to reach the high-altitude Tibetan plateau capital of Lhasa than taking the famous Tibet Train. 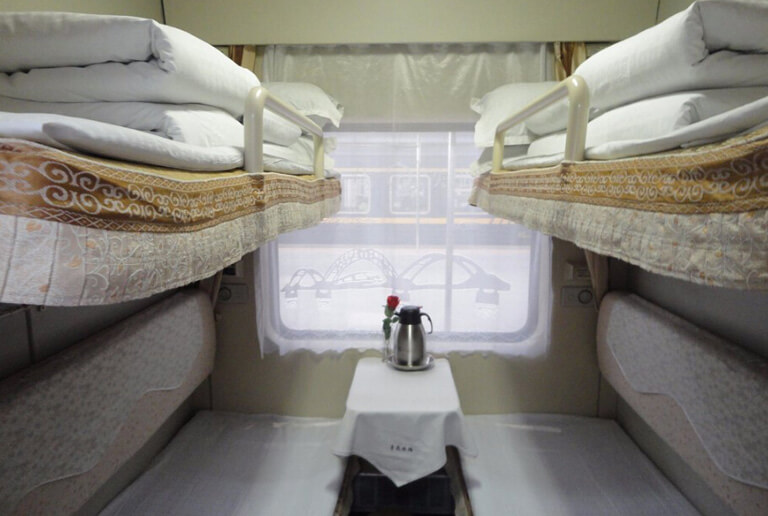 The trains to Tibet all have three classes of tickets: Hard Seats, Hard Sleeper Berths, and Soft Sleeper Berths. The hard seats are obviously the cheapest option, and while they are not actually hard, they are not too comfortable when traveling for up to 55 hours on a train to Tibet.

The hard sleeper berths are also not actually hard, and comprise of soft comfortable beds in open cabins, with six bunks per cabin over three levels. While these are comfortable enough for traveling on these long train journeys, they do not offer much in the way of privacy and security, and if you get the bottom bunk, you will have people sat on your bed chatting the whole day long.

The soft sleeper berths are the best option for travelers heading for Tibet from mainland China. These closed cabins have just four bunks over two levels, and have a lockable door that gives you a modicum of privacy from the other passengers on the train, except for those sharing the cabin with you.

What’s more, the soft sleeper cabins have a lot more storage space for your luggage than any other option on the trains, and with lockable doors, you have much more security for your belongings. You will still get the other passengers in your cabin using the bottom bunks as seating during the day, but if you opt for the upper bunks, you should have no problems.

Choose Xining to Board Tibet Train 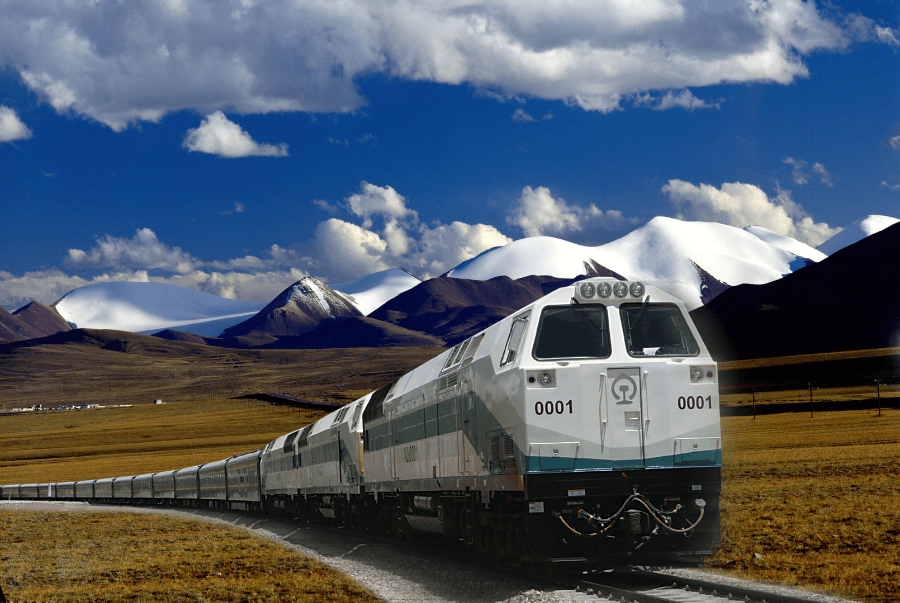 As the start of the Qinghai Tibet railway, Xining is one of the best locations in China from which to start your train journey to Tibet. All the trains from China to Lhasa pass through Xining on the way to the Tibetan capital, but the trains from Xining depart at a time of day that is more beneficial for getting the best views of the scenery as you climb up to the plateau.

The first part of the trip takes you past the amazing Qinghai Lake, the largest lake in China, before heading towards Golmud and the climb up to the plateau as the night falls. By the time you wake in the morning, as the dawn sky brightens in the east, the train has reached the plateau, and you are greeted by the stunning sight of the Tanggula Mountain Range, the home of the highest railway station in the world.

From there, the train steams down across the plateau towards Lhasa. As you travel south, the landscape soon changes to the vast Changtang Grasslands of northern Tibet, home to yaks, wild kiang, Tibetan antelopes, and a host of other native animals that can often be seen from the train.

Further south, the train passes between the mountains of the amazing Nyenchen Tanglha Mountains, part of the Transhimalaya in Tibet, before heading towards the beauty of the Lhasa River Valley as you come into your final destination. 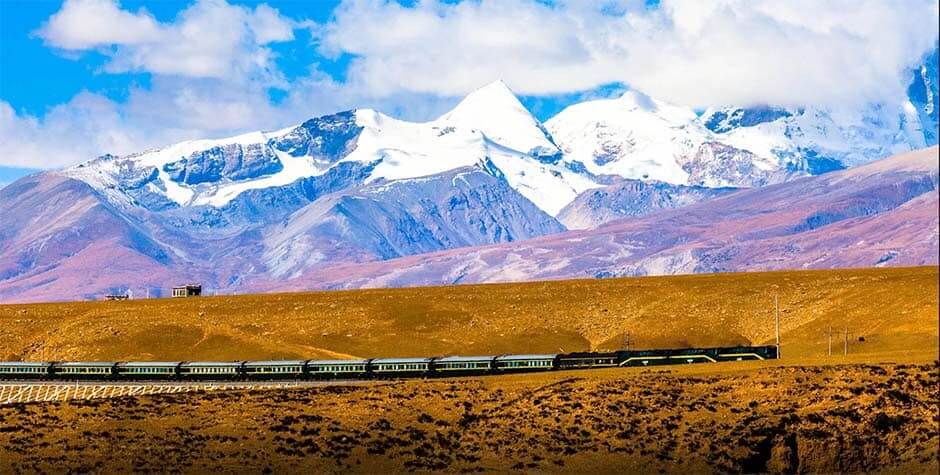 Travel to Tibet can be done at any time of the year, though there are times that are better than others when it comes to amazing landscapes and scenery. The landscape may not change from year to year on the route from Xining to Lhasa, but the scenery changes constantly, depending on the season in which you are traveling.

For the most beautiful scenery of the year, as well as the lushest greenery on the plateau, the summer months, from June to September, are the best time to take the train to Lhasa. The beauty of the plateau’s vast grasslands and expansive prairies is enhanced in the summer thanks to the monsoon rains that fall mostly in July and August. The landscape turns from rusty browns and yellows to lush greens and fills with delightful summer flowers in a myriad of astonishingly bright colors.

If you are planning a trip to Tibet, then there is no better way to travel than by train. And with seven locations across China with trains to the plateau region, you have plenty of options to choose from. The route across the plateau along the Qinghai Tibet railway is one of the most beautiful railway journeys in the world and gives you a unique insight into the northern areas of the plateau, part of Tibet that people traveling by flight will never get to see. 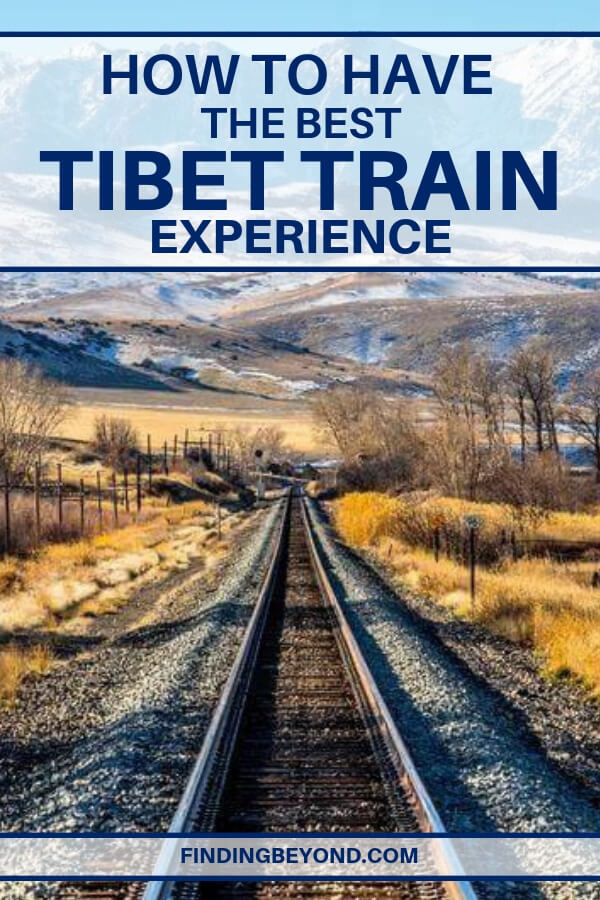 One thought on "How to Have the Best Tibet Train Experience"