Choosing the destination for your next trip is never easy, especially when the world literally is your oyster. But one great way to see the world is to follow some of the top sporting events. From horse racing in Australia to motor racing around the streets of Monte Carlo, from Olympic Games to World Cups, following sports around the globe is a great way to not only see new places, but also meet new people, as you mingle with the local crowds.

You can find plenty of organised trips to the main events, many of which include tickets, transport and even talks from top players. But if you really want the local experience, it’s better to arrange your own trip so you don’t get tied down and shunted around with a group, therefore, missing all the authentic atmosphere. Here are our top ten sporting trips that will show you the world. 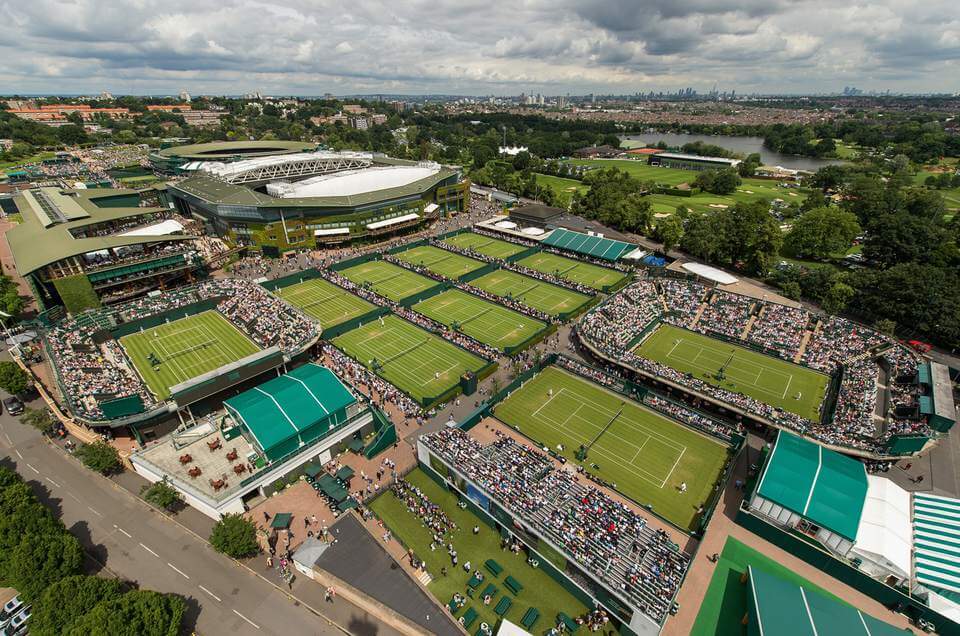 The Monaco Grand Prix is unique in top tier motor racing in that it takes place not on a race track, but around the twisting streets of the principality’s capital, Monte Carlo. It’s a great excuse to visit the swanky city and try your hand in the famous casinos. Best of all, it is held around the end of May, so you can combine it with a trip to the Cannes Film Festival, doubling the star count of your trip.

As far from the roaring race car engines as you can get, the genteel and terribly British traditions of the All England Lawn Tennis and Croquet Club are a must for any serious sports fans. Check out the strawberries and cream in London’s leafy SW19 as the very best in the game take to the grass courts of the oldest tennis tournament in the world. Combine it with a London city break to see the best city in the world while you’re there.

Australians love their horse racing and host a series of Group One races across their calendar. These are always spectacular social as well as sporting occasions, with the focus on the fashion as much as the favourites at the Caulfield Cup, The Caulfield Guineas, and the most famous race of them all, the Melbourne Cup, held every November.

4 – Cricket in the Caribbean

When it comes to catching the local vibe, nothing beats a trip to the Caribbean for some cricket. No one does cricket quite as laid back as the West Indies, with swimming pools at the edge of the grounds and every match played on a magical island beneath lush palm trees with a gentle breeze off the sea. Heaven.

After their brave run in the last Rugby World Cup, beating South Africa 34-32, all eyes will be looking east this autumn as the tournament heads to Japan. With matches held across the country, it’s a great way to explore Japan, and with legendary public transport systems, it couldn’t be easier to do it under your own steam.

Japan will also host the 2020 Summer Olympic Games, with the focus mainly on Tokyo but with specialist sports held at different venues around the country from late July until mid August.

If you can brave the heat, the 2022 football world cup will be taking place on the Arabian Peninsula in Qatar, with the oil-rich nation keen to show off its state-of-the-art stadiums to the world. Because of the soaring temperatures, the tournament will be held in the winter this time, rather than the summer, culminating in the grand final the week before Christmas.

An alternative way to combine your sports trip with a little winter sunshine is to head to Florida for the 54th Super Bowl – the pinnacle of the American Football season. The game will be held at the Hard Rock Stadium in Miami on 2nd February 2020 and is the perfect excuse to check out the southern state, where the winter temperature is a balmy 24°C.

There is no fiercer rivalry in golf than the Ryder Cup. Played out every two years between Europe and the United States, it takes golf to a whole new level for fans and players alike. The tournament alternates between the US and Europe, with the next match taking place on the shores of Lake Michigan at Whistling Straits in Wisconsin from September 25th to 27th 2020.

In the grand tradition of the America’s Cup yacht race, the winners host the next race. This means the 2021 event will take us all the way to Aukland, New Zealand to see the finest teams in the sport facing off for the prestigious trophy. The spectacular regatta takes place between 6th and 21st March with a series of races. 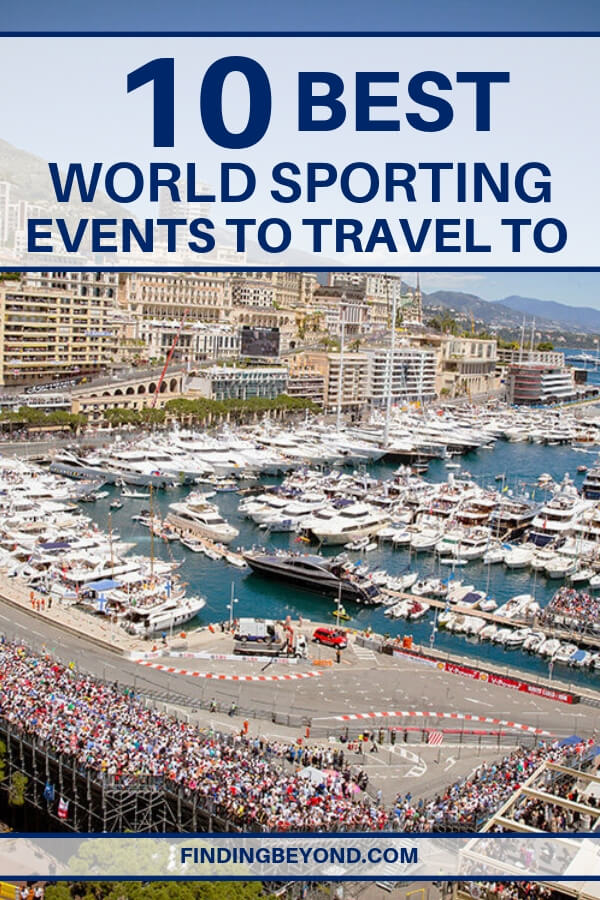 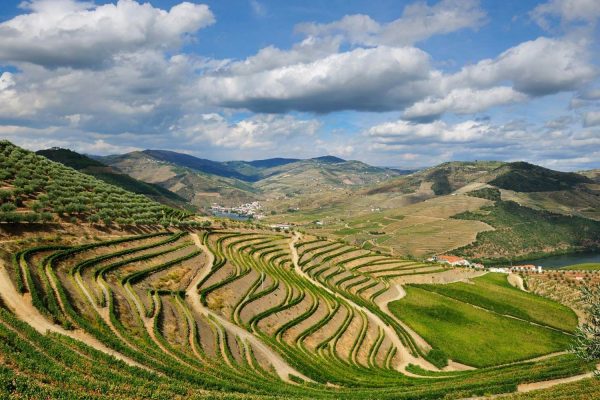 The Best Places Around the Globe for Wine Tours 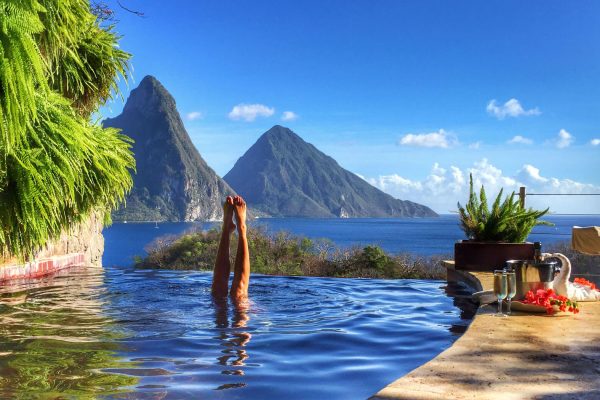 Honeymoon Guide to the Most Romantic Villa Destinations 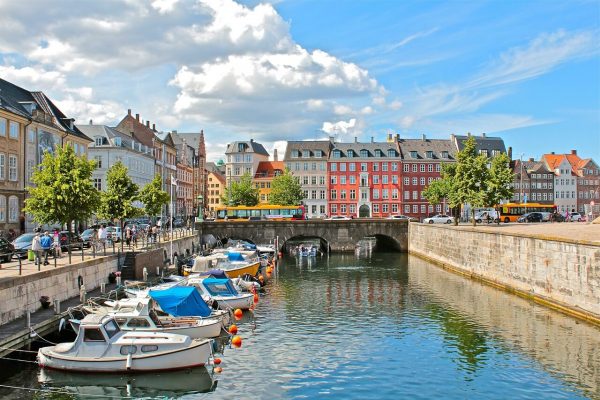 What Are Some of Our Favourite Cites in the World?

One thought on "Top Ten World Sporting Events To Travel To"