The West Coast of Australia is home to over 70% of all native mammal species found on the continent so it’s no wonder why the area’s wildlife shows up on many Western Australia highlights lists.

While some of them are unique to this region, others have managed to find a home for themselves in this vast biodiverse habitat which stretches along it’s 12500 km coastline from Rottnest Island, near Perth, to Ningaloo Reef and Shark Bay.

If by any chance you are planning a trip to this stunning side of the world, here are some of the highly recommended wildlife experiences which are sure to leave you spellbound.

Witness the hatching of turtles at Ningaloo Reef 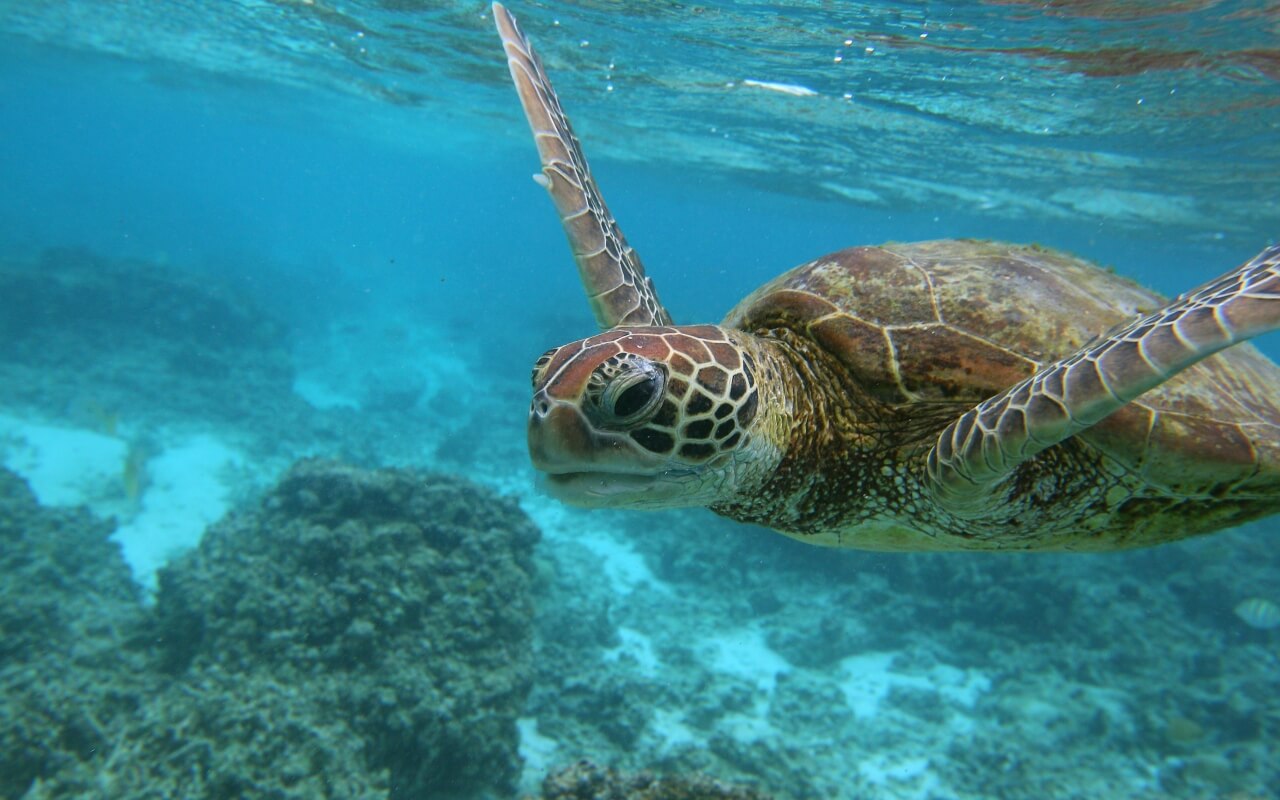 Every year, between January and March, several species of marine turtles come to shore on the beaches near Ningaloo Reef to lay their eggs. These include loggerhead, green and hawksbill turtles which turn up in thousands on this World Heritage Site to breed and reproduce.

The incubation period lasts about six weeks, after which one can witness the phenomenal scene of millions of hatchlings as they endeavour to make their way into the ocean after encountering numerous obstacles.

It is advisable to hop on a guided tour to bank on the experience of naturalists for this experience. Some good tours can be found online on sites like Naturetrek wildlife holidays. 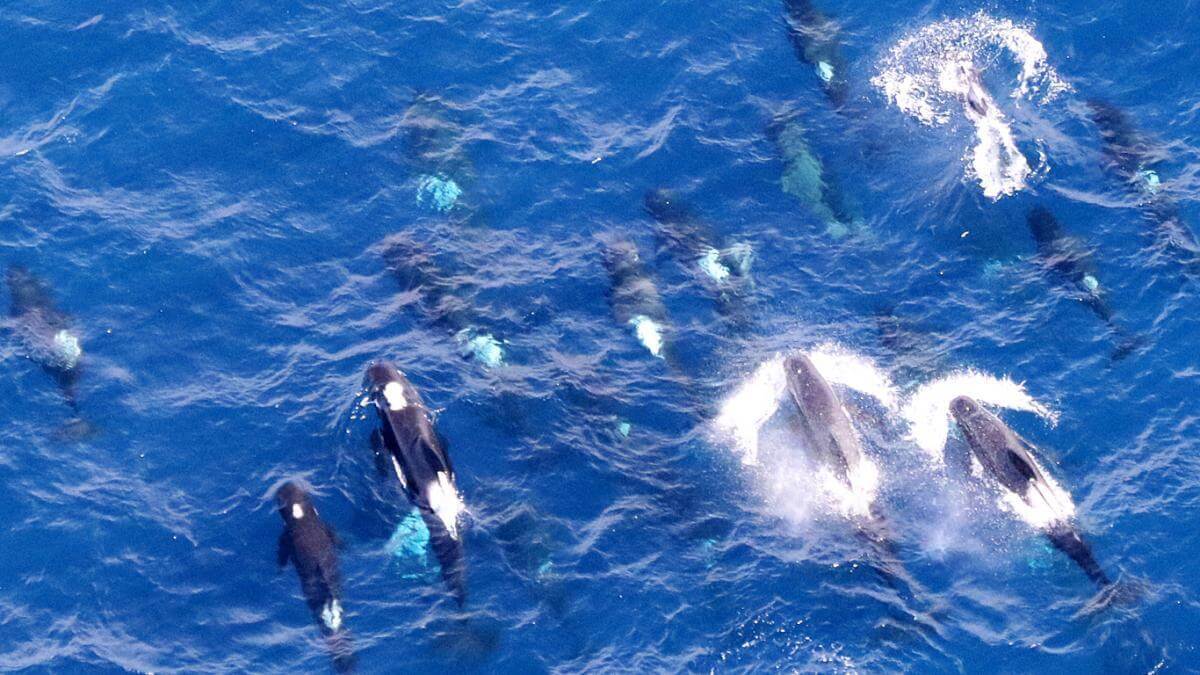 The marine life hotspot of Bremer Bay Canyon comes alive from February to March when hundreds of orcas, or killer whales, converge here.

These nutrient filled waters, literally act like a magnet to these fascinating mammals as well as to a large number of seabirds, dolphins, sea lions and other marine life.

Swim with the whale sharks at Coral Bay 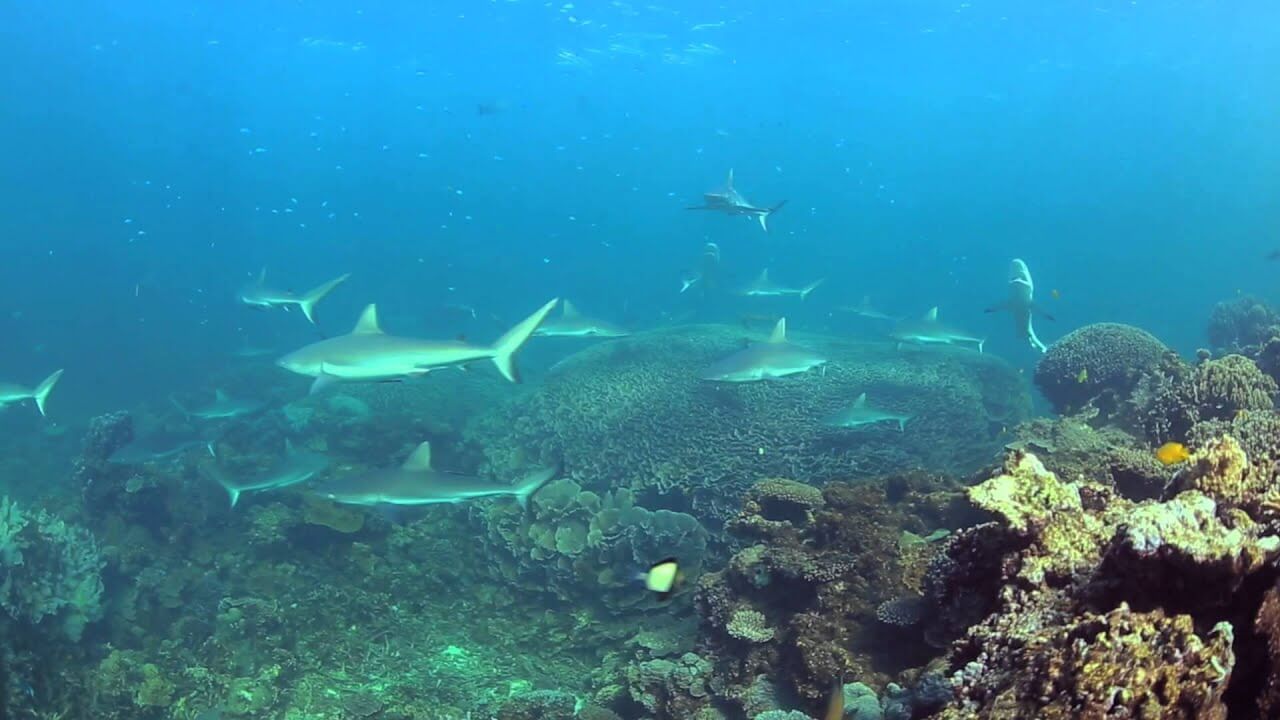 Whale sharks, congregate in the food-rich waters of Coral Bay and Exmouth, during the period from April to July. Despite their massive size, whale sharks feed on plankton and are considered to be very docile animals.

Special shark swimming cruises are organised here on regular basis, which allows for a once in a lifetime experience of swimming with these magnificent creatures. Don’t forget your underwater camera to capture these magical moments. 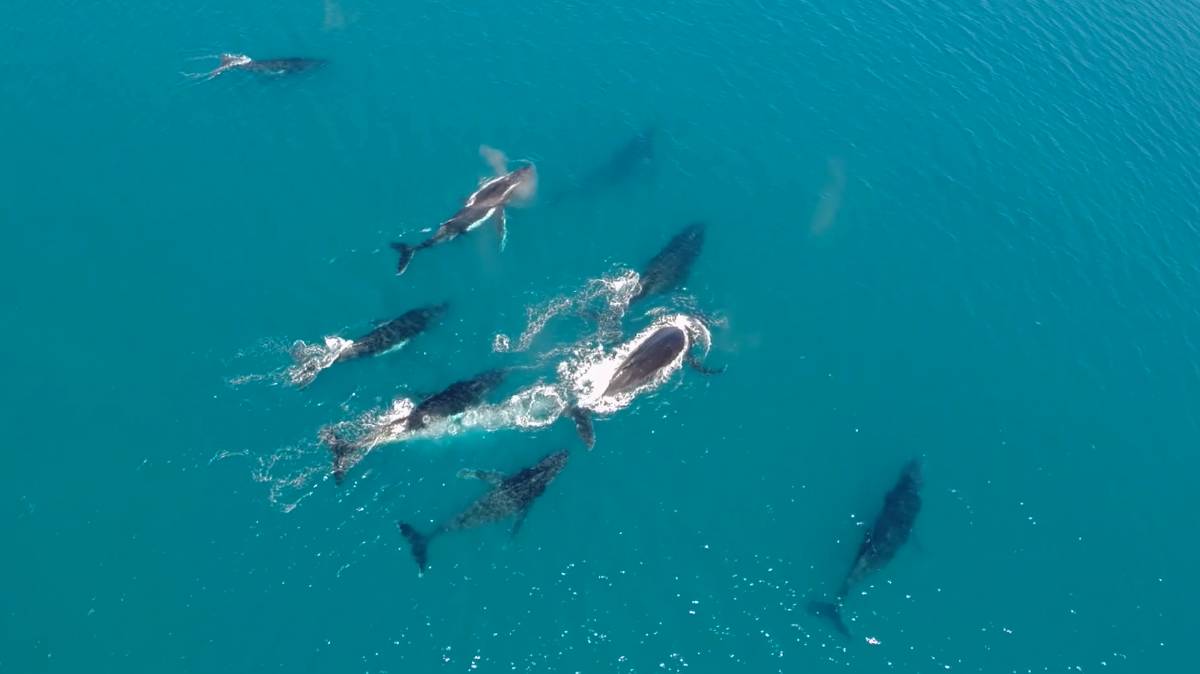 Western Australia’s coastline is huge, which gives ample opportunities for more than six months in a year to witness one of the biggest whale migrations.

Different vantage points along the ‘humpback highway’ allow for uninterrupted viewing, beginning from June onwards, when the migrating whales can be seen in the waters of Augusta, resting and playing near the beach. Between August and November, these whales migrate to the warmer waters of Coral Bay and Ningaloo Reef.

From October to December, one can spot humpback whales on the return journey, as they rest and frolic around the coastal regions of Perth. Whales can be spotted in the fag end of the season from Rottnest Island or even Fremantle. 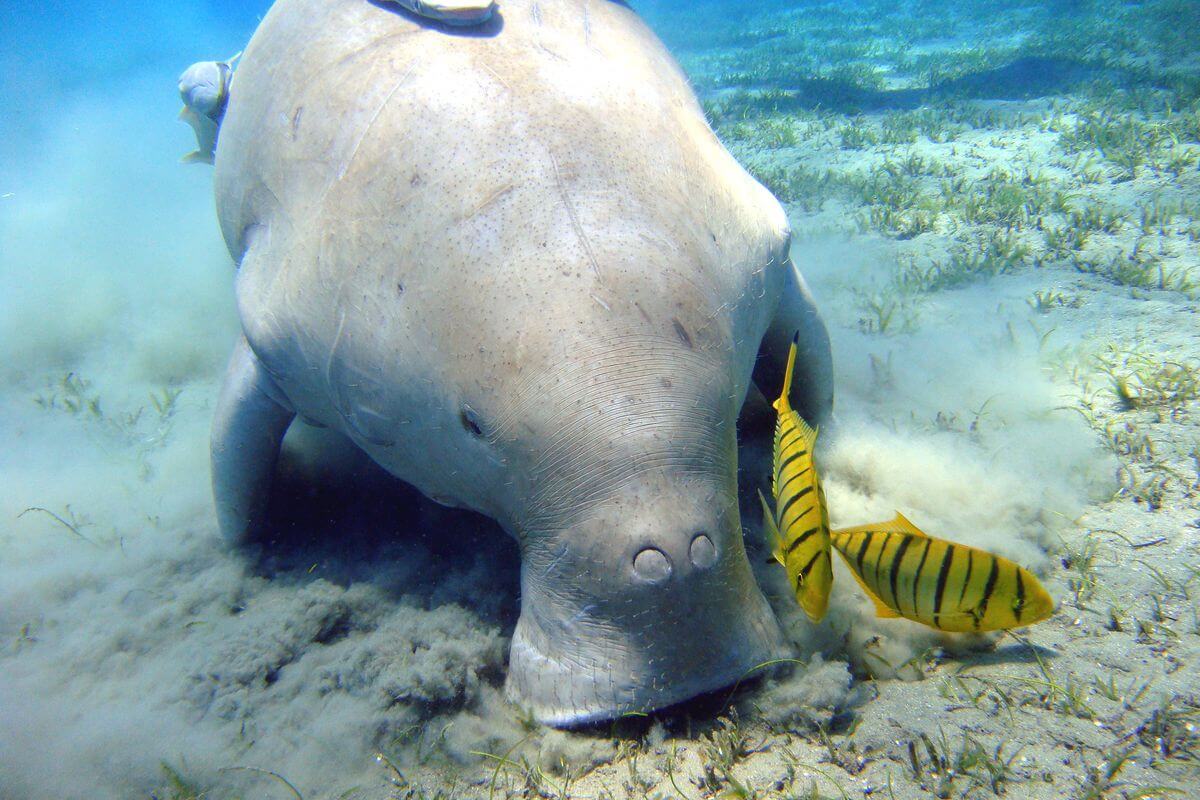 The dugong is a marine animal, related more closely to the elephant rather than to a dolphin or a whale.

Since they feed exclusively on seagrass, they are also referred to as sea cows. Monkey Mia, is a marine reserve and the only place in the world where one can interact with dugongs on a daily basis.Special cruises are on offer, which take you to this specially protected area to have a sighting of this unusually shy animal.

Since the reserve harbours almost 10% of the world dugong population, chances of seeing them are indeed bright.

Get up close to the quokkas 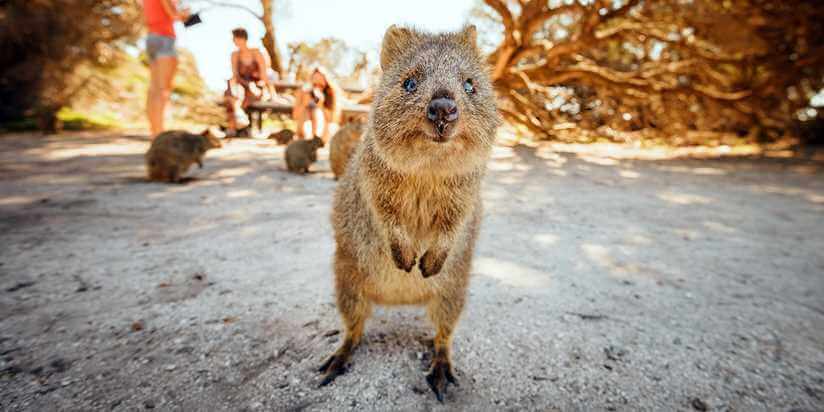 The main home of this small marsupial, known as the quokka, is Rottnest Island. The area is a vehicle free zone, which allows for good viewing of these furry creatures as they eat leaves and plants during daytime, as they are nocturnal by nature.

While the quokkas can be seen round the year, the period of January and August is of additional significance. It is the time of giving birth to the baby called Joey.

Head to Rottnest Island if you want to see the new born babies as they wander up close to humans and get your quick Joey quokka selfie.

Swim alongside the manta rays 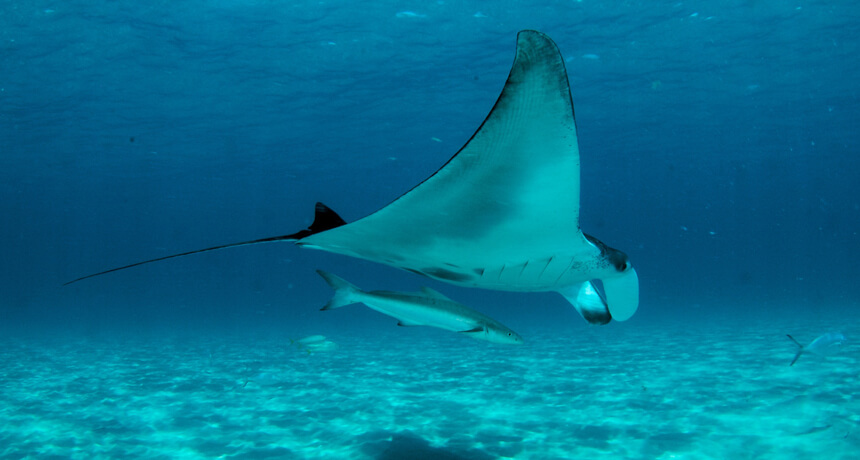 Manta rays are easily the largest types of rays in the world and are found in abundance in the Coral Bay region of the west coast of Australia all round the year.

These rays can attain a maximum length of four meters from wing tip to tip and this area is one of the few places they can be clearly seen.

Since these rays do not have the poisonous stinging barb they are harmless to humans and make for excellent swimming companions. 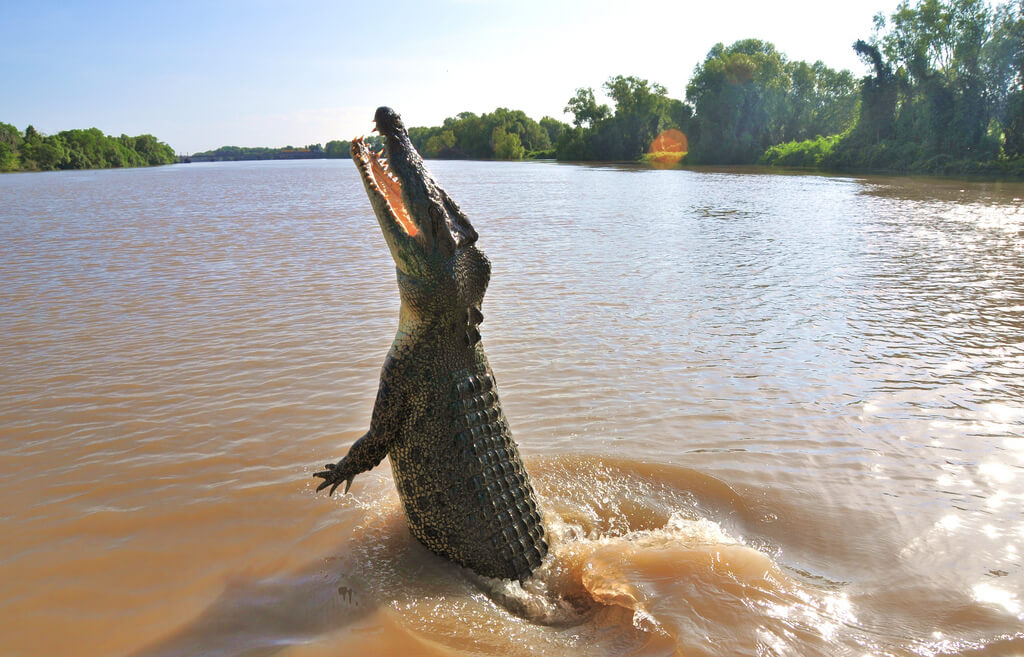 These large reptiles are found all round the year in the Kimberley region of Australia and are said to be the largest of all reptiles in the world. Saltwater crocodiles are fiercely territorial and reach a length of six meters on full maturity.

The best way to get close to these magnificent creatures is by opting for a guided cruise along the Ord River.

Play with Skippy in the wild 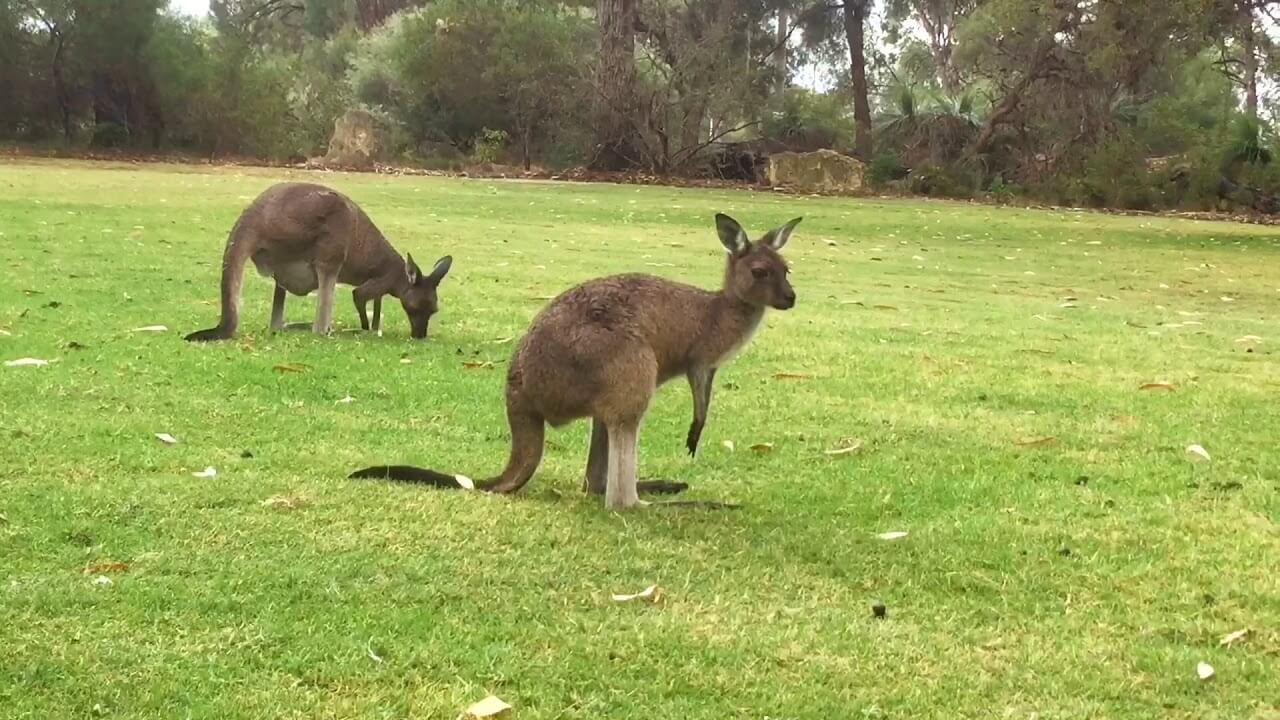 Though kangaroos are spread all over the country, Western Australia is probably the best place to see them. This animal is the largest of the marsupial family and are known to carry their young in a pouch in the belly.

If you are in Perth, the Pinnaroo Memorial Park is a good spot to see the resident kangaroos. Other popular watching spots outside the city are Petra Olive Oil Estate and the Cape Range National Park.

Go see the most unusual mammal of Australia, the Echidna 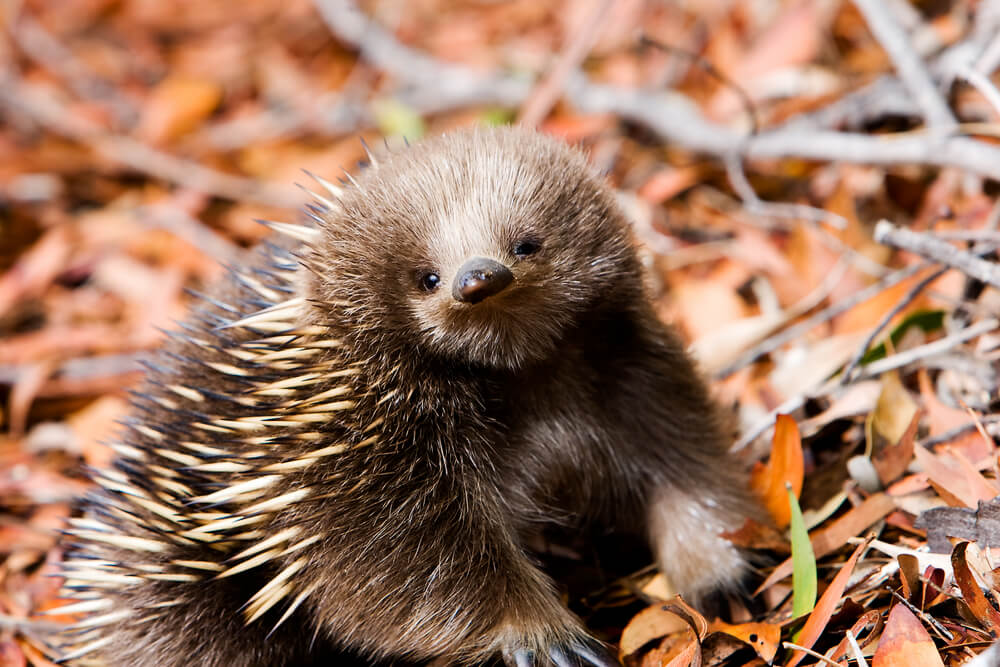 One of the most unusual mammal found in Australia is the Echidna, which resembles a mix of the hedgehog and an anteater. These animals are extremely shy and difficult to spot in the wild.

Your best bet to see these amazing creatures is at Kalamunda, which is an hour away by car from Perth. A trail, called the Bibbulmun track passes through thick native forest and is a known habitat of echidna.

Have a tryst with the feathered friends 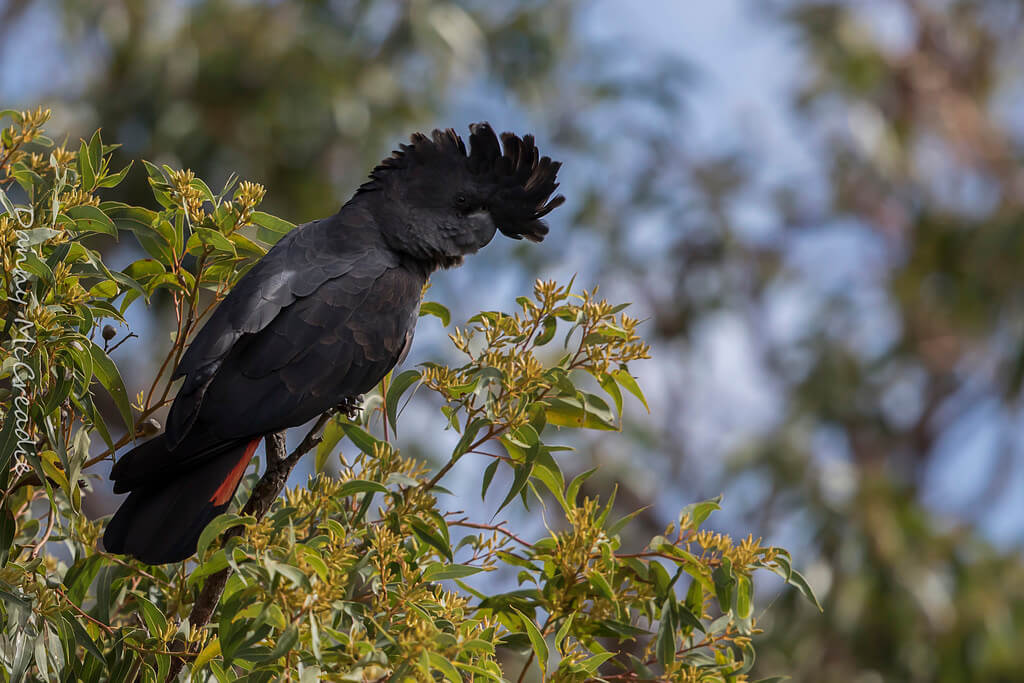 Western Australia is home to many interesting species of birds. From the iconic black swan to your first of the many kookaburras, you won’t come back disappointed with the birdlife on offer.

King’s Park in the centre of the city is an ideal spot to spot wild kookaburras. One can hear their strident calls as they hop from tree to tree. The Swan River, aptly named, is the place to see black swans and large pelicans. 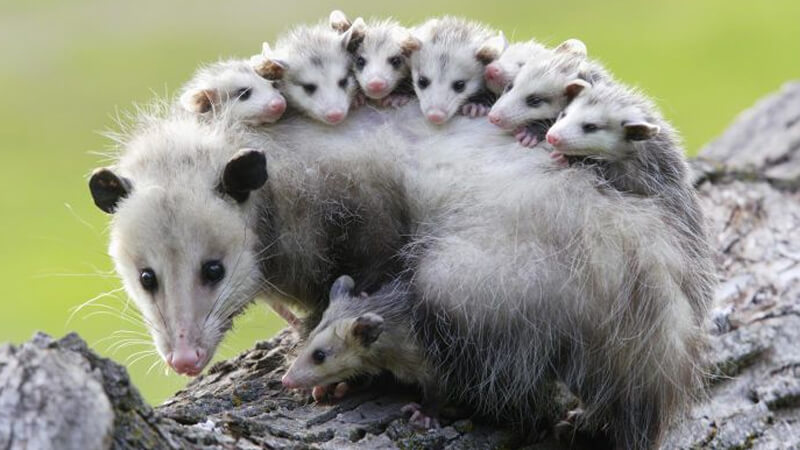 The western ringtail possum is a highly endangered animal in Australia. The Tuart Forest National Park is the last surviving abode of these arboreal animals.

Possums are totally nocturnal, and the best way to see them is on the possum spotlight trail. The hundreds of eyes reflecting in your torch beams will be a great surprise.

In addition you can come across owls, bats and hear calls of the tawny frogmouth as the forest comes alive after dark.

Western Australia is the largest of all states in the country and attracts millions of tourists each year. Apart from excellent beaches and surfing, the area is a Mecca for wildlife enthusiasts as it is home to some amazing species.

Getting close to these incredible creatures should be high on everyone’s bucket list, since this is one place where nature is still in charge. 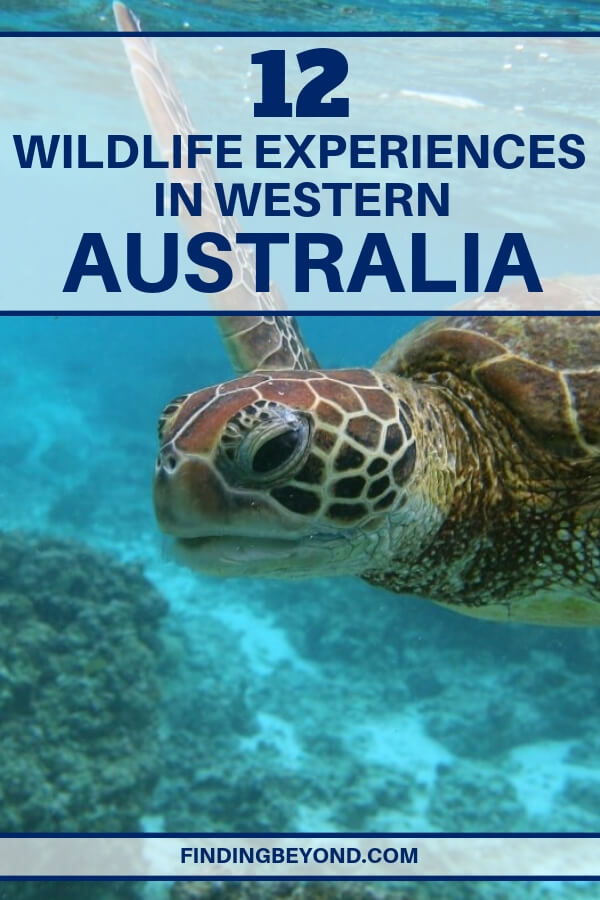 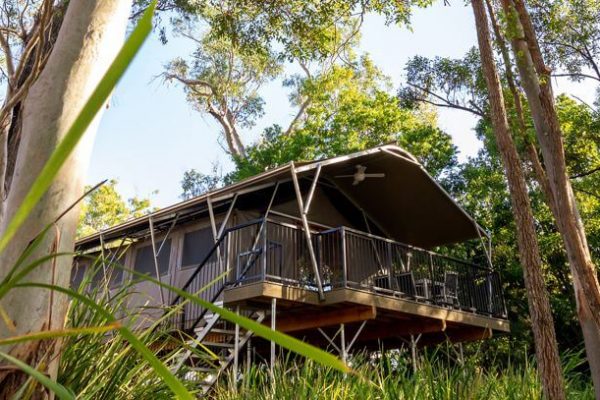 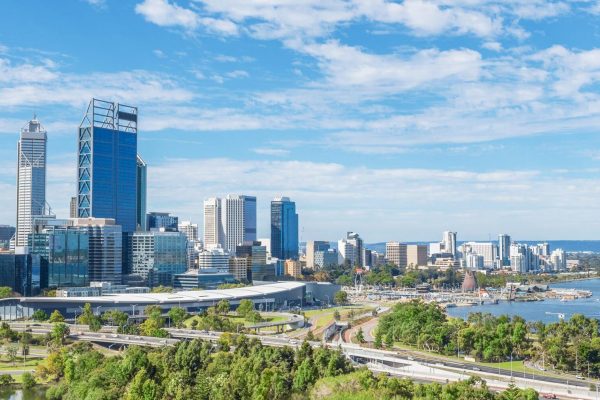 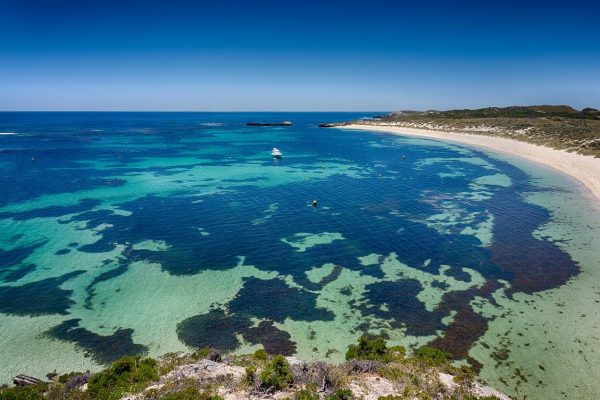