Most tourists touch down in Orlando because of its world-famous themed amusement meccas.

But with average temperatures of 25°C, a delightful downtown arts district and excellent transport links to the rest of the US and beyond, it’s also a brilliant place for digital nomads to weigh anchor for a few weeks.

If you want to find out more about The City Beautiful, here are five reasons it’s an outstanding adventure hub. 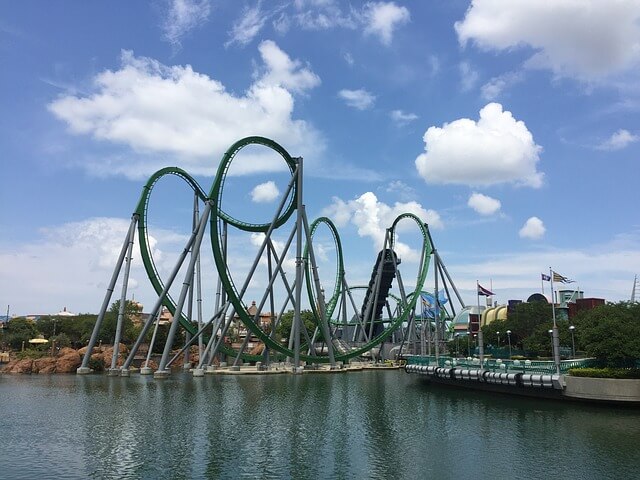 Unless you’re completely averse to life-sized cartoon characters and thrilling rides, it’s probably worth spending at least a day at one of the city’s amusement arenas.

With such a wide choice, you might even find something surprising that totally floats your boat — from Universal’s Islands of Adventure to Disney’s Hollywood Studios.

And for something fun and educational, the Kennedy Space Center’s out of this world. 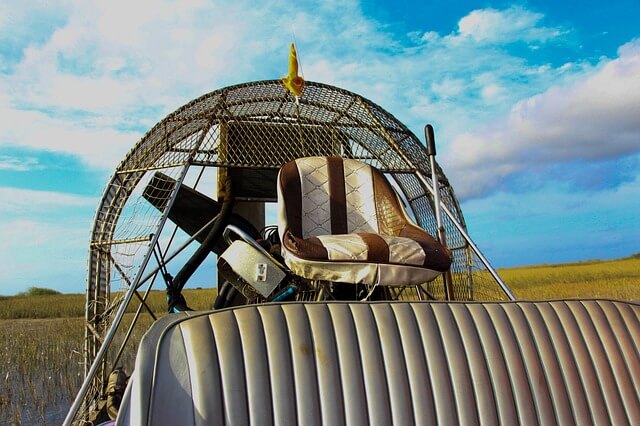 The Florida Everglades are famous for tangled mangroves and gnarly alligators, but these 1.5 million-acre wetlands are also home to pine flatwoods, leatherback turtles, manatees and the Florida panther.

If you book an airboat tour online with Wild Florida Airboats, you’ll see all this brilliant biodiversity up close and personal — just keep your distance from hungry gators.

You’ll probably spot a bald eagle too — Florida has the second largest population of these symbols of US nationhood next to Alaska. 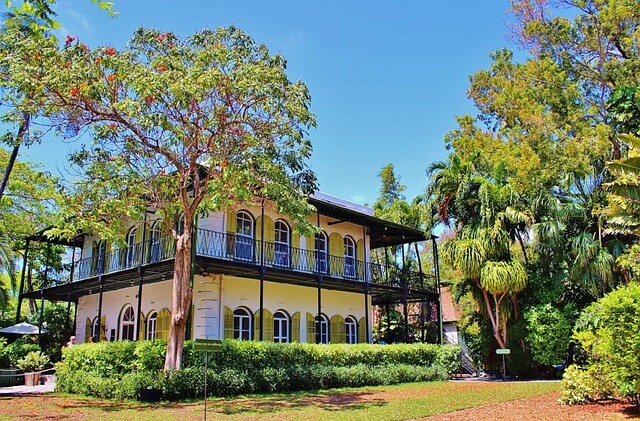 When he wasn’t crafting punchy, precise prose, Ernest Hemingway loved nothing better than fishing and carousing in the Florida Keys.

The author’s former home at 907 Whitehead Street is a honeytrap for literature tourists and features tropical gardens and Key West’s first swimming pool. 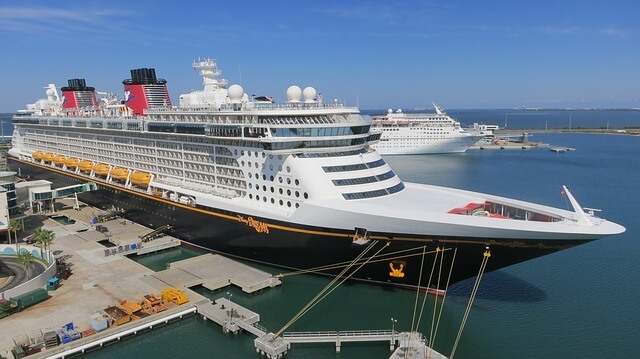 If your sea legs are sound, Cape Canaveral’s less than an hour’s drive from Orlando city center and it’s the perfect base for short cruises to exotic locations in the Caribbean and Mexico.

You can set sail for anything from three nights to fifteen, depending on how tight your overarching schedule is, and if you book ahead with a firm like Port Canaveral Cruises, you might bag a bargain discount.

Whoever you sail with, be sure to carry your passport — it’s handy to have in the unlikely event of an evacuation or emergency. 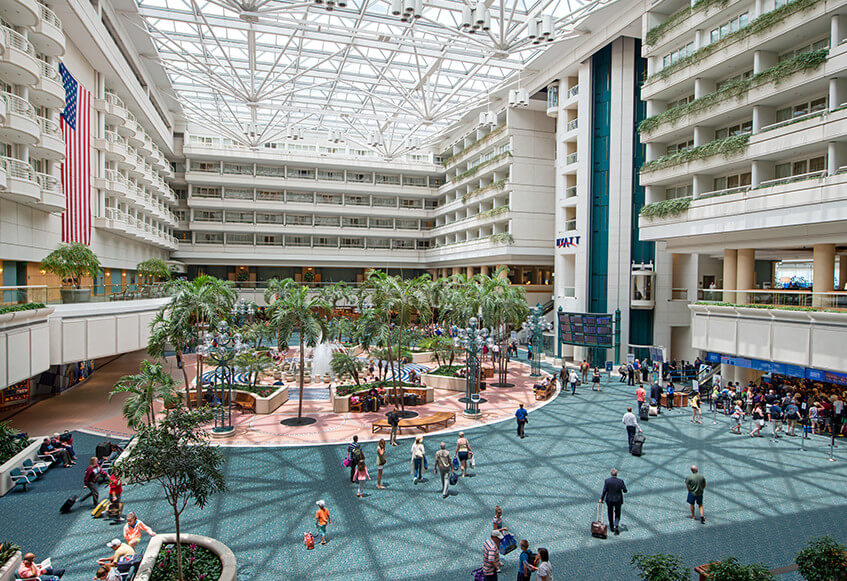 With non-stop flights to destinations like Havana, Montego Bay, Port of Spain and Rio De Janeiro, Orlando airport is a superb springboard for further adventures.

And if you’re driving during your sojourn in the city, book secure airport parking at Looking4.com and drop off your ride at the terminal after driving right in — it’s smooth and convenient.

Flying off for a sun-kissed weekend in a dream location is a rare treat, so grab the opportunity when it presents itself.

So ends our list. But if you have alternative Orlando attractions, share them in the comments section. 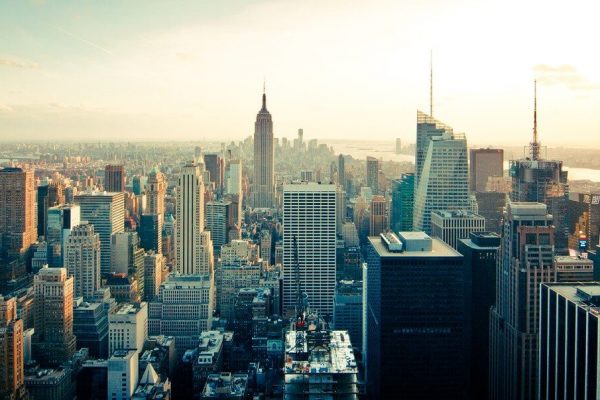 Your Guide to an Affordable NYC Vacation

How to Spend 48 Hours in Los Angeles 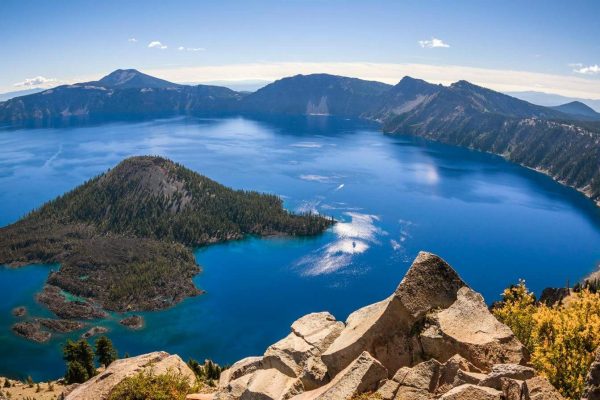 The Top 5 Destinations In The Pacific Northwest