Famous the world over, but what exactly is it?

Basically, sushi is vinegared rice and fish seasoned with soy sauce and wasabi. The term sushi refers to a dish of rice seasoned with sweet rice-wine vinegar and is derived from the Japanese words ‘Su’, meaning vinegar, and ‘Meshi’, which means rice. Although the basic ingredient is rice, sushi comes in different types, with different toppings, fillings and condiments.

There has been some debate as to where sushi originated. Some say that it came from Southeast Asia, while others claim it was developed in China. One thing is for sure, this delicacy has been perfected by the Japanese and is now craved in countries all over the world.

The Experience of Eating Sushi in Japan 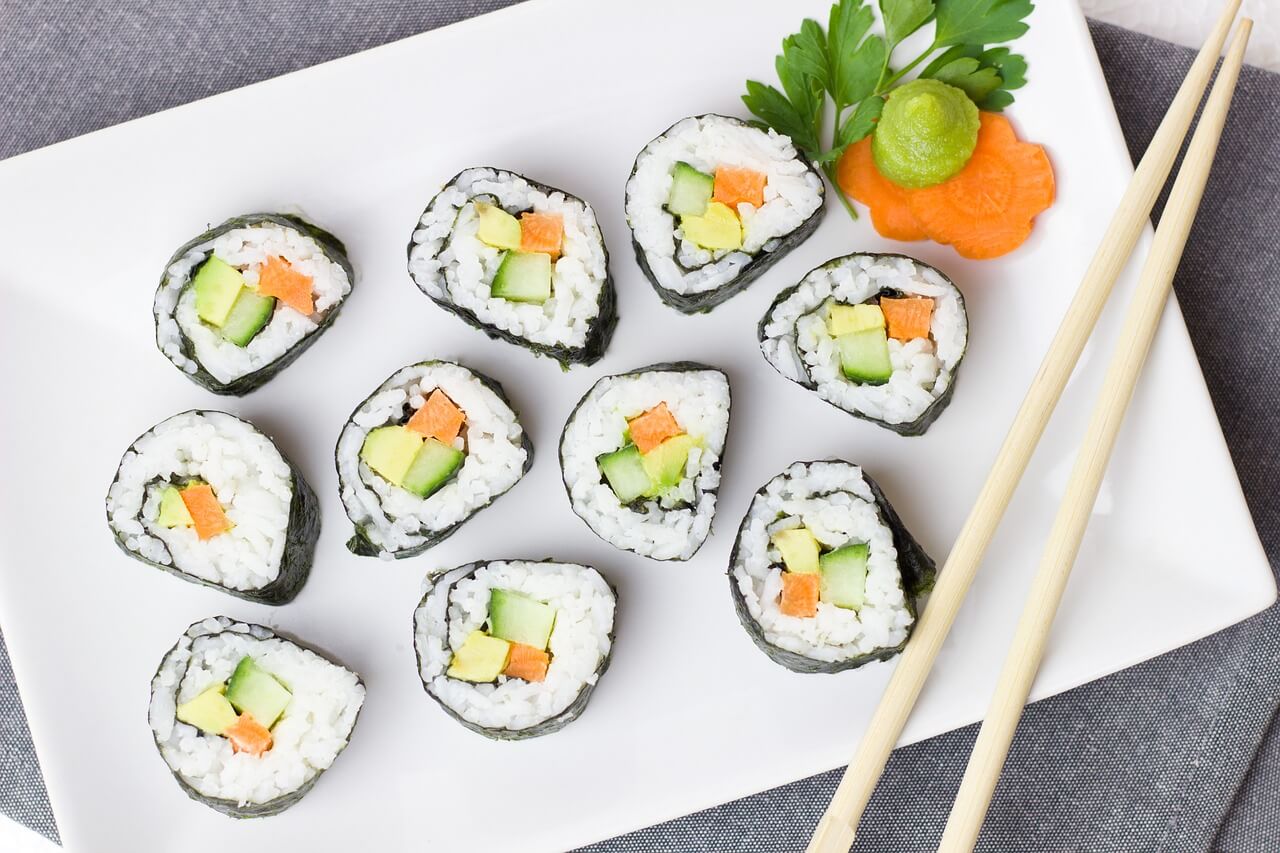 A visit to Japan would show that Japanese cuisine is much broader than the offerings in Western restaurants suggest. The food is prepared differently by local chefs. In Japan, sushi is considered an art and the rolls are made the traditional way, served with the nori wrapped around the outside of the roll. You will also find there are more choices for sashimi than rolls, serving rice topped with only the freshest fish and enhanced with a slight dab of wasabi, which brings out its natural flavors.

There is an etiquette to eating sushi. Unlike in the Western world where people love to add a lot of condiments to their food, authentic sushi is served with wasabi, soy sauce and pickled ginger on the side to cleanse the palate between different foods. When eating nigiri, flip the sushi over to one side before dipping it in soy sauce. Only the fish should touch the sauce and only a small amount should be added to the fish.

How Sushi Reached the West 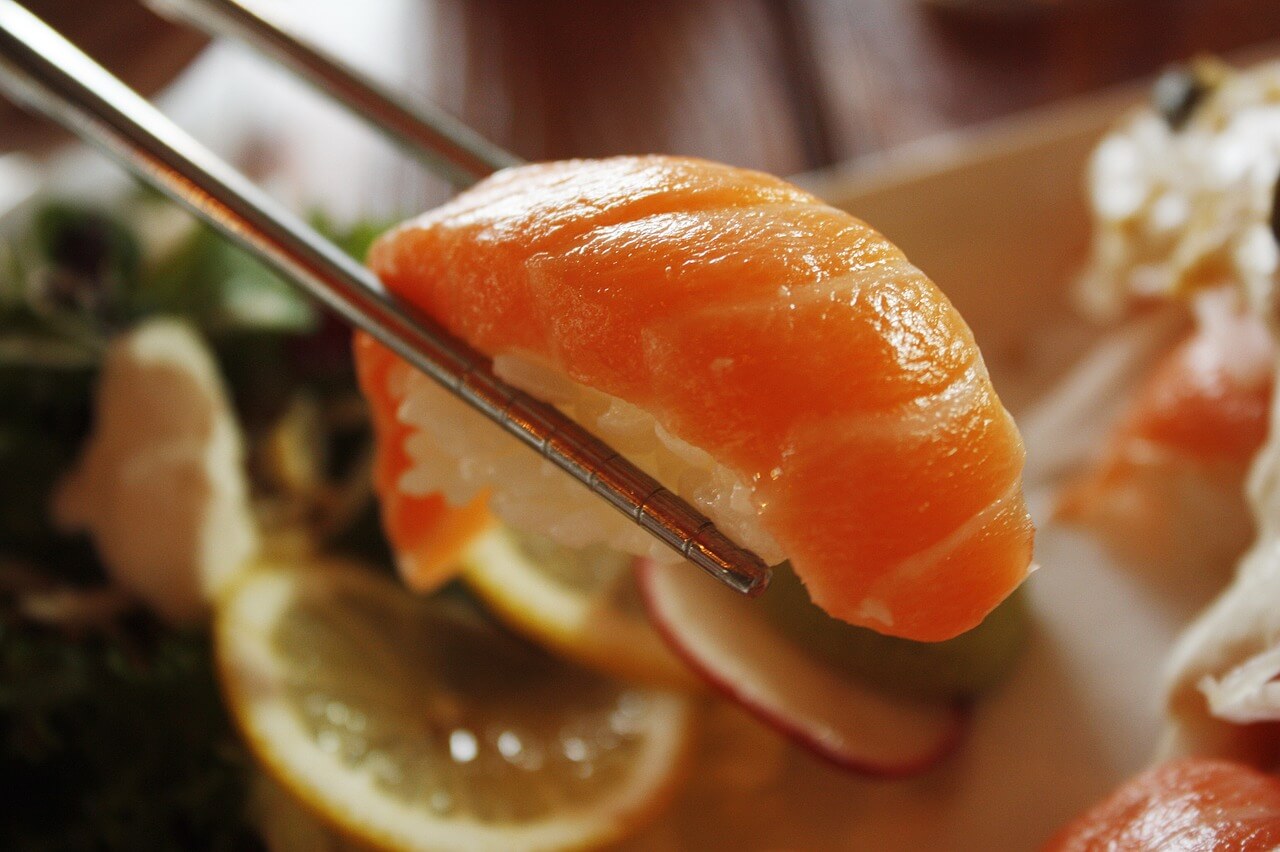 Sushi’s journey towards the west started in 1964, when Noritoshi Kanai moved to the United States. He came to the US to work as a general manager at Mutual Trading Company, a Japanese import business located in Los Angeles. Kanai wanted to spread Japanese cuisine across the country, so partnered with Harry Wolff and Chef Shigeo Saito to open Kawafuku.

At first, their restaurant was only popular with Japanese businessmen but later became a hotspot as they brought their American business partners with them. Eventually, movie stars began to patronize the healthy food trend, pushing sushi mainstream.

More Japanese restaurants sprouted all around California. Chef Tokyo Kaikan’s invention of the California roll in the 1970s paved the way to more experimentation and customization of the Japanese dish. As it became more suited to the American palate, sushi spread across the United States and menus evolved to include regional tastes, such as spicy jalapenos, cream cheese and several other toppings.

Now, when someone says Japanese cuisine, the first thing that comes to mind is sushi and, travelling to any part of the globe, you’ll find a Japanese restaurant serving this delectable dish. 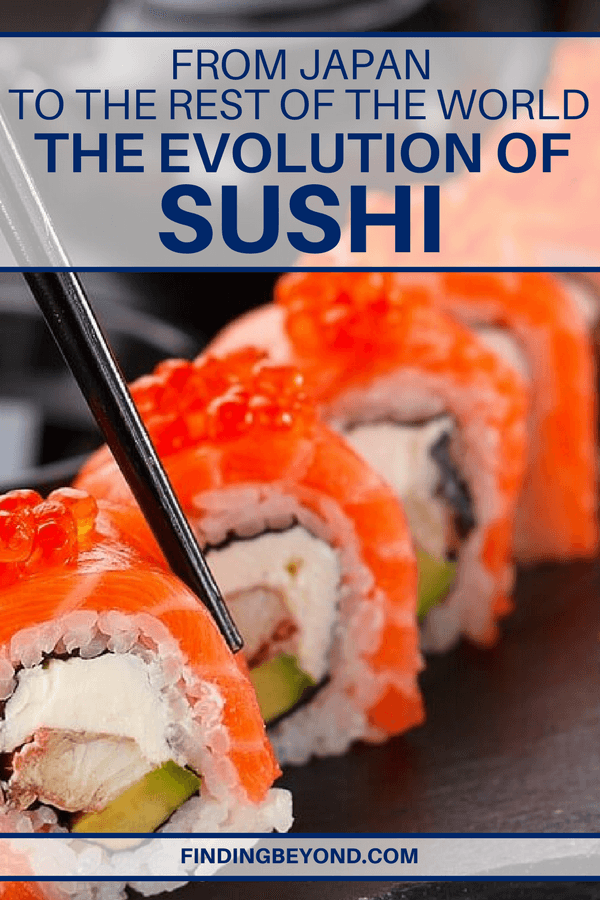 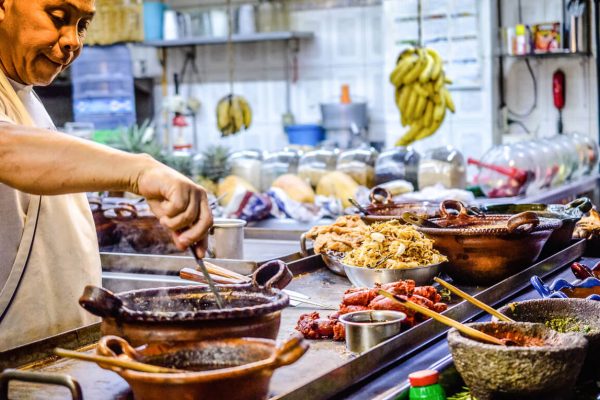 10 Things You Must Eat in Mexico City Besides Tacos