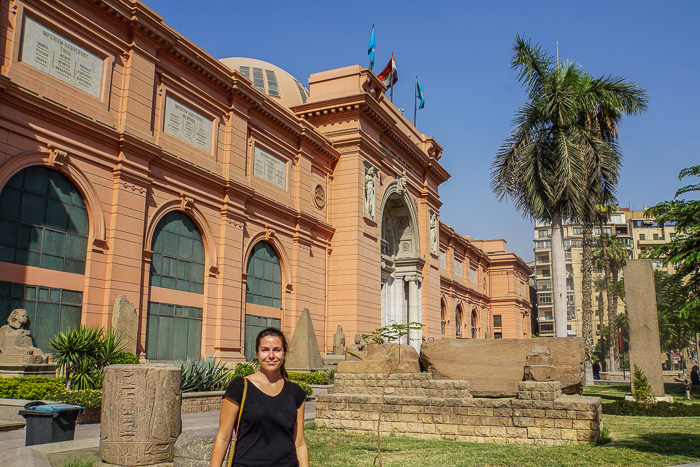 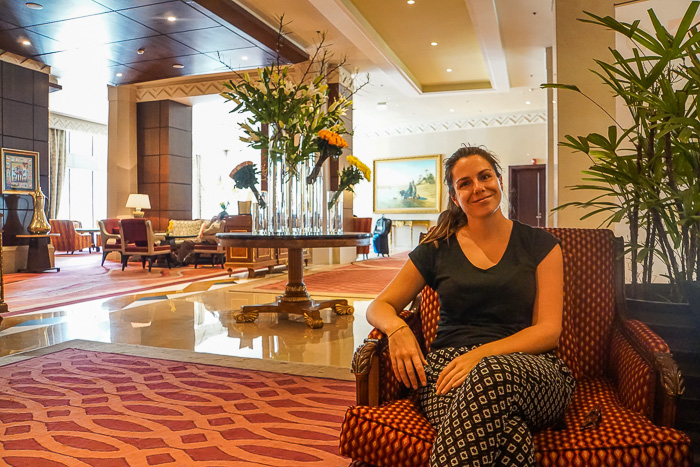 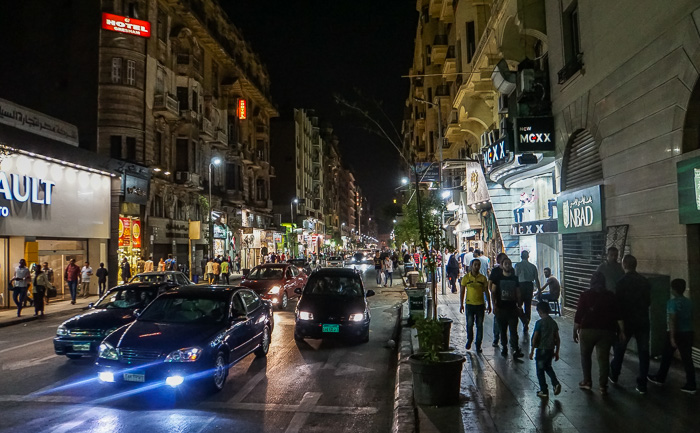 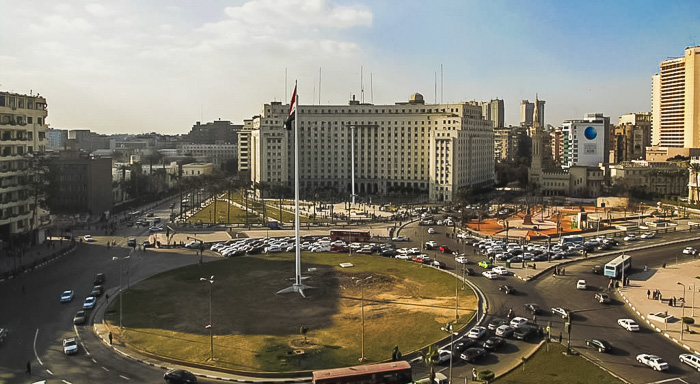 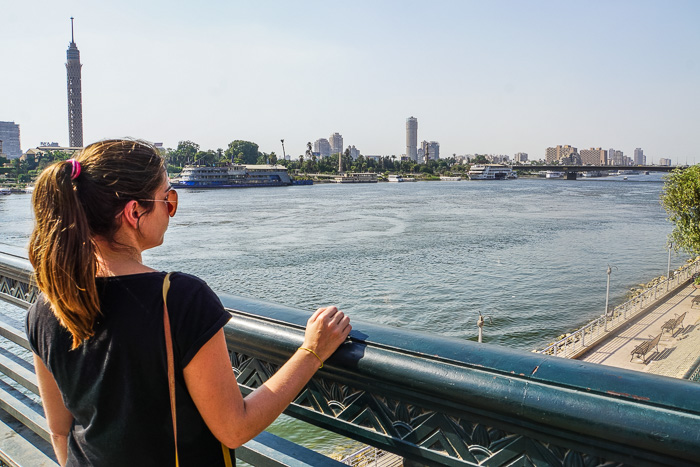 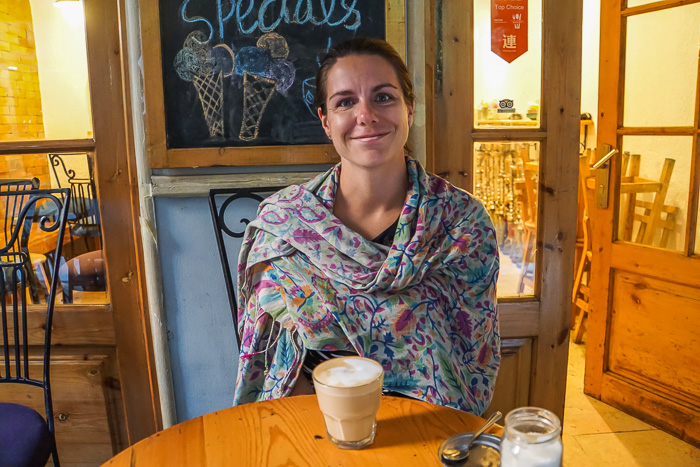 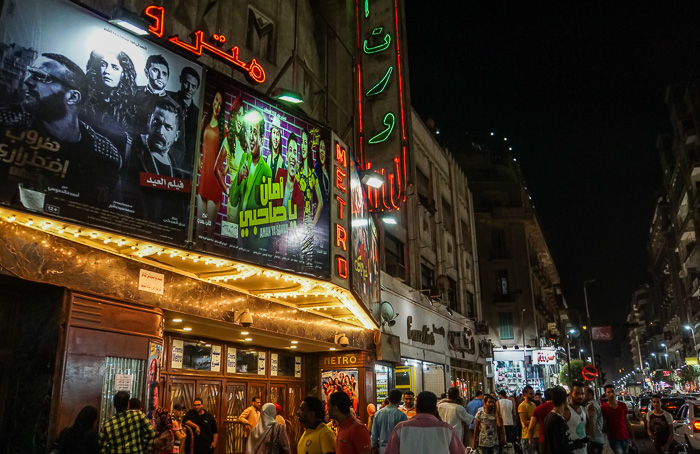 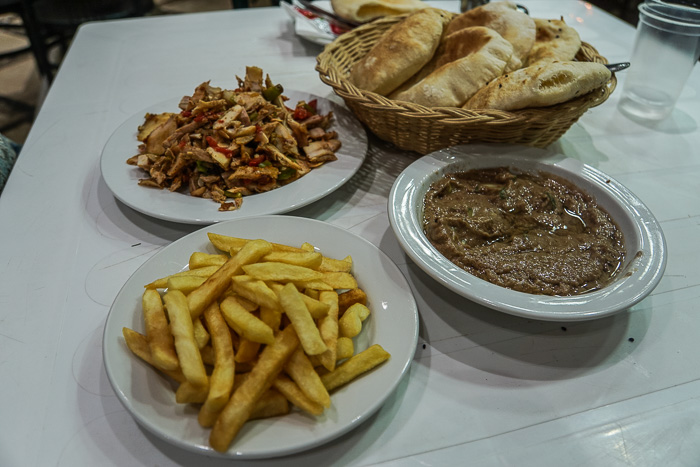 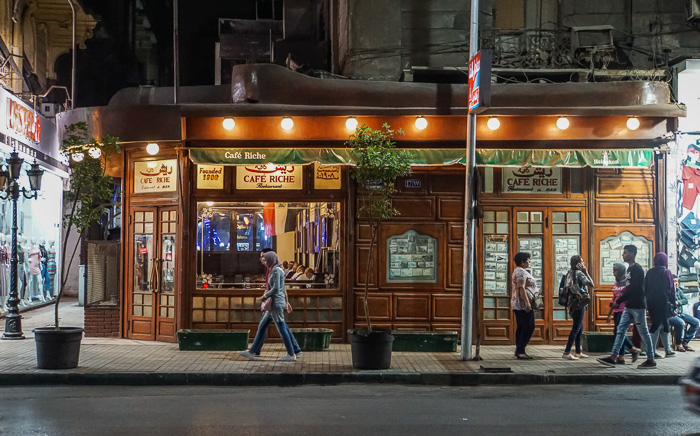 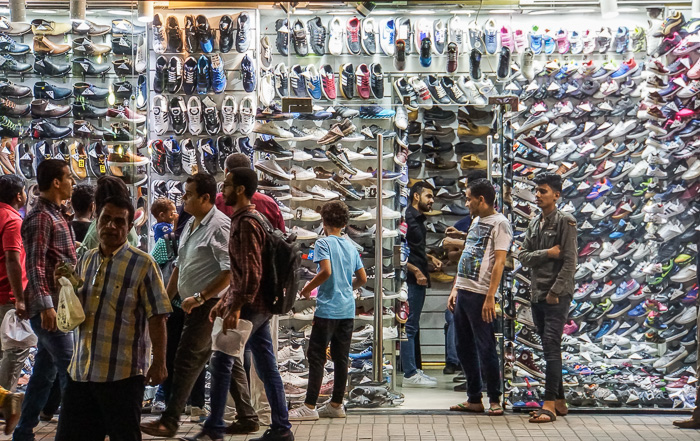 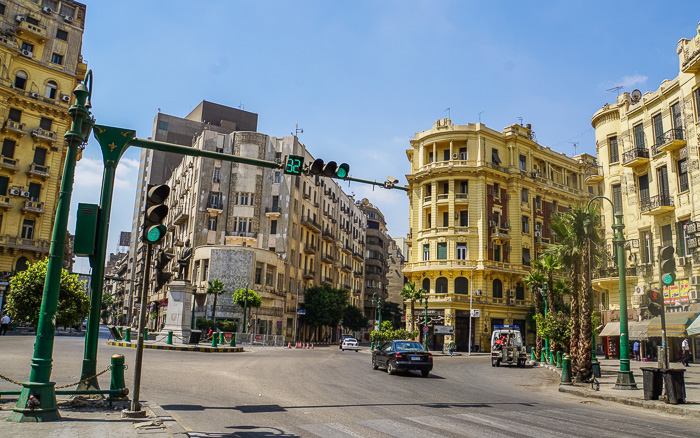 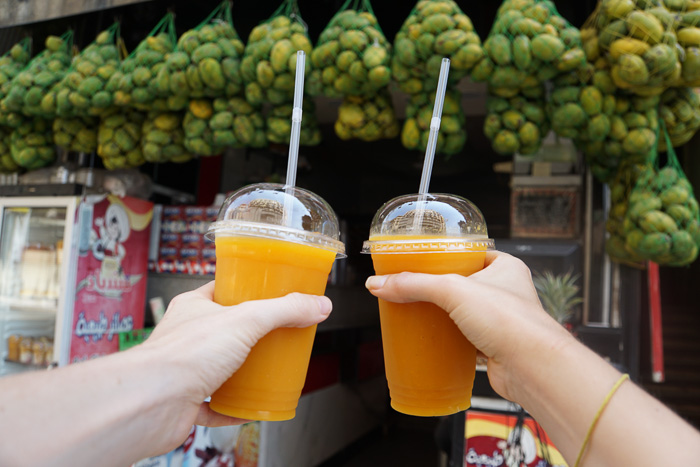 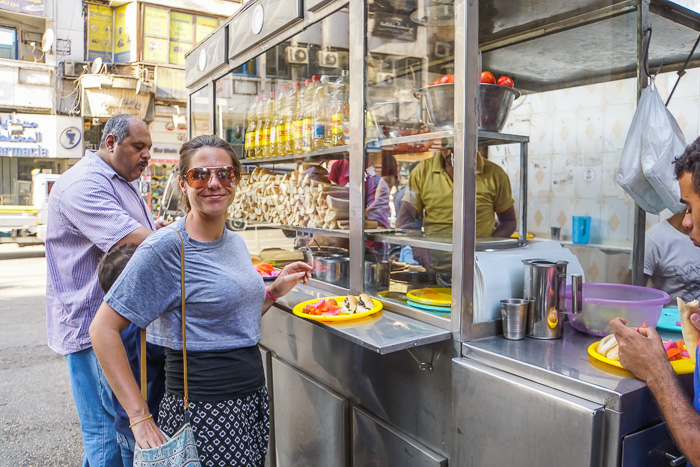 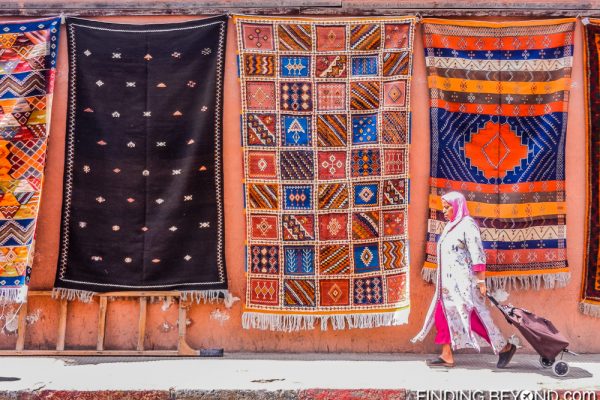 Unmissable Sights- the best things to do in Marrakech 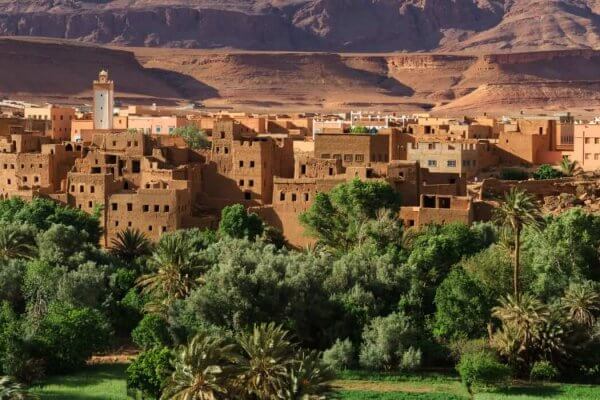 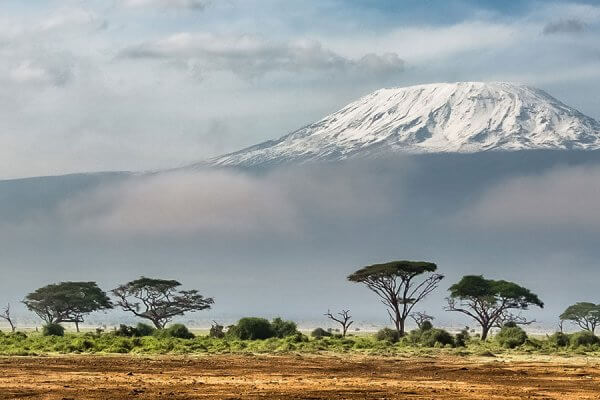 Top 8 Things To Do When Travelling To Kenya