With shimmering lakes, snow-topped peaks, rugged coastlines, historic villages and rolling green countryside, renting a car in Italy is a great way to explore everything the country has to offer. In fact, we’d go as far as saying that taking your own DIY Italian road trip is the best way to tour Italy. With countryside as beautiful as this, the journey itself becomes the destination.

We’ve rounded up 5 of the best scenic Italian drives that take in some of Italy’s most stunning locations. So buckle up and enjoy the ride!

Chianti (Via Chiantigiana): From Florence 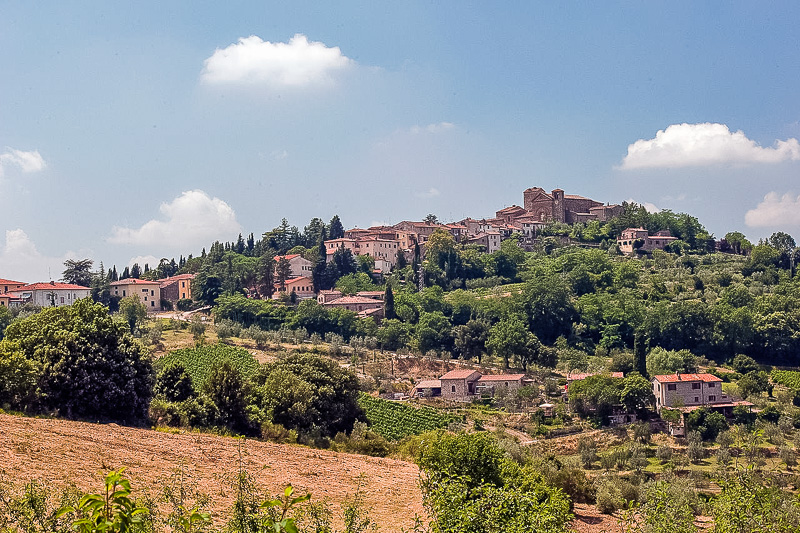 The Via Chiantigiana has to be one of Italy’s prettiest Italian roads to drive. Make sure to add this easy to drive Italian road trip to your Italy itinerary. It runs south between Florence and Sienna, through the middle of one of Italy’s most important wine producing regions – the Chianti Classico wine zone of Tuscany.

The Chianti wine region is one of the most pretty and recognisable landscapes in the world, but it’s not the only highlight of this Italian road trip. Other beautiful views through the window include Val d’Elsa (the valley of the river Elsa) and the Valdarno (the valley of the River Arno). Via Chiantigiana follows the ridges between the two valleys offering fantastic photo opportunities of old farmhouses and villas clinging to the steep sides.

The landscape along Via Chiantigiana then continues to be peppered with picturesque castles, historic chapels and fortified towns, so there are plenty of opportunities to make a stop. It’s possible to complete the drive in a day but it’s best to stay a night or two to take advantage of the area’s sights of interest and plentiful vineyards. Chin chin! 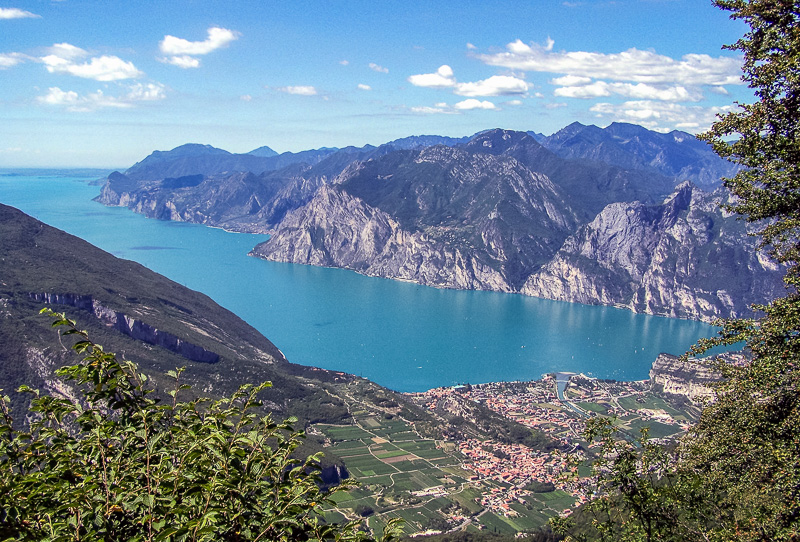 An Italian road trip along the rocky shoreline of Lake Garda does not disappoint. As you drive from Venice through Italy’s Vento region on the banks of Lake Garda, you’ll see an array of pretty pastel-coloured villas backdropped by the lake’s shimmering blue waters and mountainous peaks.

With the freedom of your own car rental, there are opportunities to enjoy the history of Brescia, Limone Sul Garda and Trento, which are all perfect spots for a lunch/dinner break that’ll leave you filled for the next section of this awesome Italian road trip.

This largest freshwater body in the country will lead you to one of the most scenic routes in Italy, navigating tunnels along coastal cliffs with plentiful views of the lake’s waters, rooftops and surrounding Alpine mountains. With perfectly maintained and smooth highways carved into the rugged shoreline, you’ll enjoy every second. 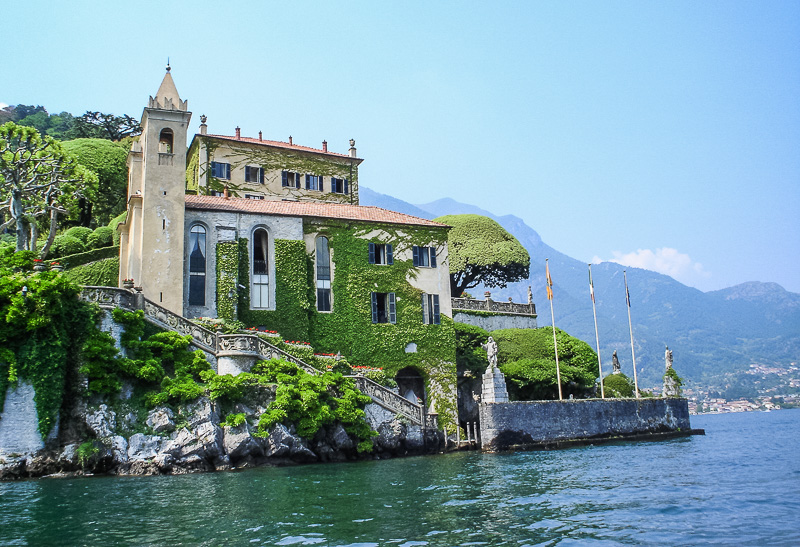 Lake Como might not be as big as Lake Garda, but it’s still one of the largest lakes in the Italian lake district. Like Lake Garda, a drive around Lake Como’s coastline, from Milan, offers equally stunning vistas of piercing blue waters and rocky mountains. Lake Como’s shores also take in some of the most picturesque lakeside villages, such as Bellagio, a peaceful town with narrow lanes and handsome villas.

The main town in the area is Como which is home to some of the region’s most notable sights, including the ancient Basilica of Sant’Abbondio, and a hike to the top of the Brunate Funicular for epic views across the area. Silk production is also big business in Como so you can find plenty of shops selling locally-made silk garments if that’s your thing.

For the film buff, follow the lake’s bank hugging road north to Lenno where you can visit the grand Villa Balbianella which features in movies like James Bond’s Casino Royale and Star Wars! 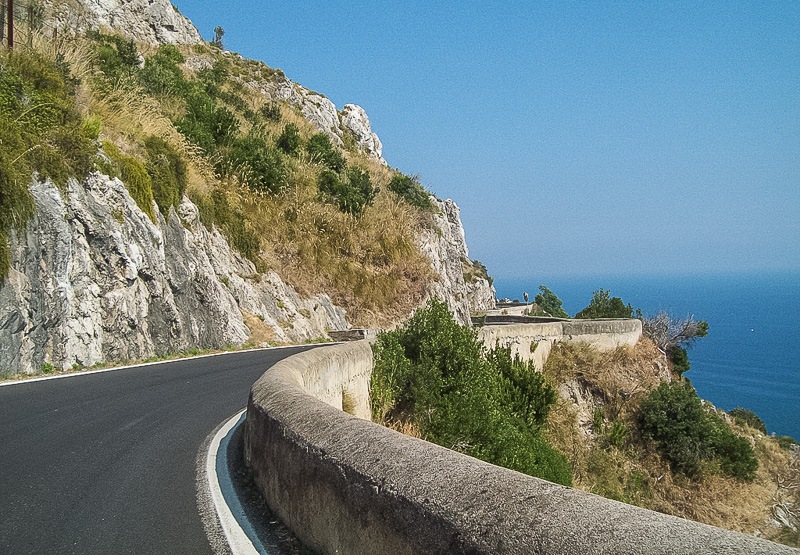 Italy’s most scenic stretch of coastline can be found near Naples along the southern sides of the Sorrento Peninsula. With soaring cliffs from the sea, medieval villages stacked into the hillsides, it’s no wonder its gained such high popularity. Its beauty is so magnificent that UNESCO crowned the coastline as a World Heritage Site in 1996. This coastal Italian road trip is a narrow pass that overlooks the Tyrrhenian Sea from cliff tops, offering spectacular views.

The road weaves past viewpoint after viewpoint with breaks in picturesque towns such as:

Other Amalfi Coast highlights include Grotta dello Smeraldo, a marine cave of sparkling waters, and Vallone di Furore, one of the coast’s most impressive gorges.

Via Aurelia: From Rome 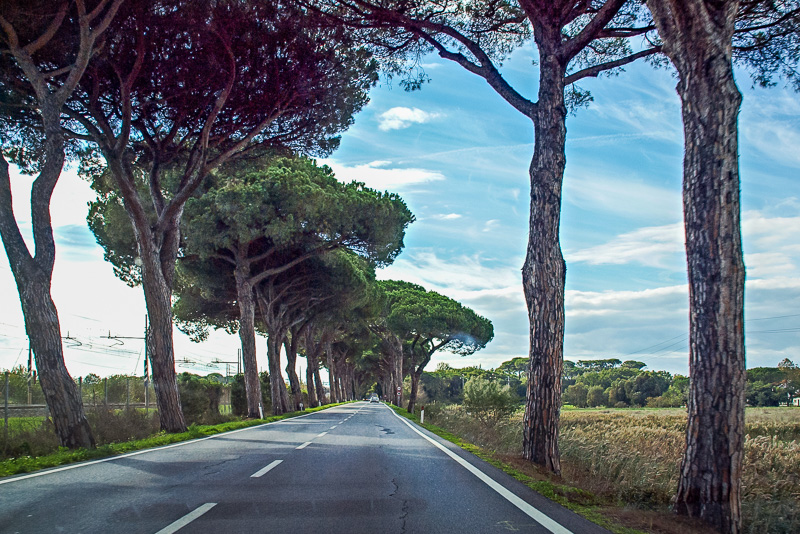 It’s mostly Italians that have discovered the colourful villages and tranquil beaches of Liguria’s Riviera di Ponente, but if you want to join them, and you should, the best way to explore the area is along Via Aurelia from Rome. The Roman built Via Aurelia, extends all the way from Lazio into what was then deepest Gaul. The road crosses over cliffs with the lapping sea on one side and deep ravines on the other. Look out the window for sea scrub and wildflowers that cling to the steep slopes.

Cervo, a seaside town which is almost unchanged since the 17th century, is a destination worth visiting on this Italian road trip. Here you’ll wander narrow lanes and crooked staircases to sunlit squares and castles that seem frozen in time.

Other historic towns of interest along the shore-hugging Via Aurelia include Alassio, an 18th- and 19th-century lamplit town, and Finale Ligure with its popular 1950’s-vintage bar and beach club, Boncardo. Heading east of Finale Ligure, the Via Aurelia becomes amazingly scenic, winding through deep indentations in the rock until it reaches Noli.

By renting your own car you’ll be able to fill your itinerary with all the best Italian road trips, without the limitations of public transport. These 5 awesome Italian drives are just the start of what Italy offers. There are so many local towns and areas that can be explored by car, and all are within reach of Italy’s major cities.

For that extra special Italian road trip rental car experience, check out Lurento and their impressive selection of sports and luxury cars. Driving the Italian countryside in a Lurento car will be an unforgettable way to leave Italy with an understanding of what makes this country so special. 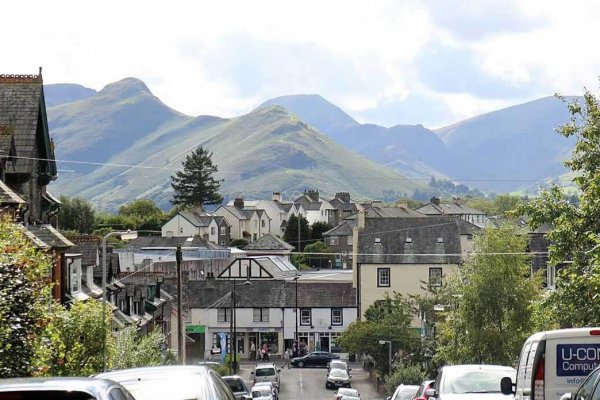 15 Best Things to do in Keswick (Lake District) 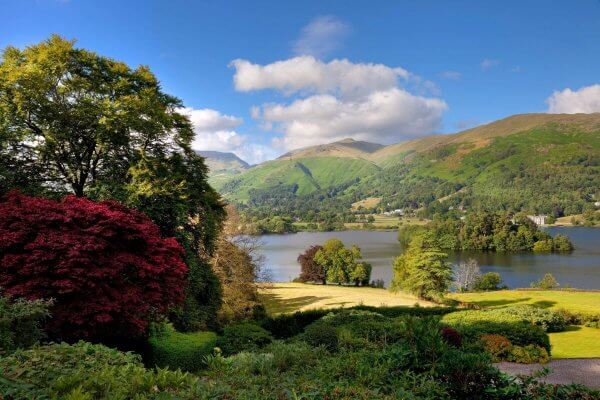 15 Best Things to Do in Grasmere (Lake District) 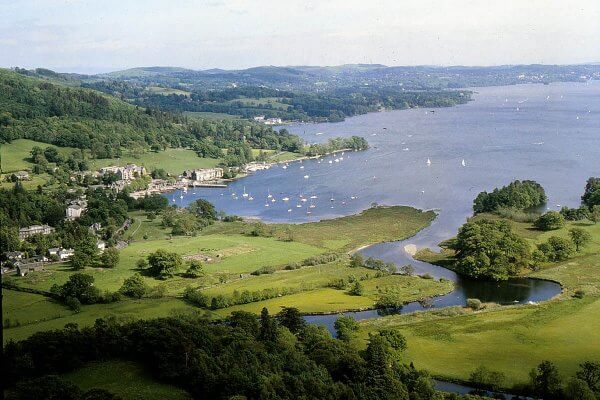 15 Best Things to do in Ambleside (Lake District)

2 thoughts on "5 of the Best Scenic Italian Road Trips"