Why We Have Our Motorbike Rental Fear

For all the 10 years we’ve been travelling the world, Shelley and I have had this on going fear of hiring a motorbike. In Chiang Mai, Thailand, where we are now, hiring a moped is hugely popular with travellers and expats. In fact it’s popular all over South East Asia. It’s not surprising as it’s by far the easiest way to get about, especially when you leave the big cities. In Chiang Mai where we’re currently based, mopeds can be rented for as little as £5 a day!

With all these smug travellers zipping about on their bikes, we cant help but get a massive case of FOMO. That’s fear of missing out for those of you over 30.

It’s especially playing on our minds at the moment as we’re soon to take a trip to Pai. Pai is situated a few hours North of Chiang Mai and people annoyingly keep telling us that the journey is Thailand’s most beautiful. Great! So while most travellers will be riding the road on their motorbikes, in their own leisure, wind in their hair and stopping at all the viewpoints and attractions, we’ll be squeezed into a crowded bus while vomiting into a Seven Eleven bag.

So Why Are We So Scared To Rent A Motorbike?

It’s simple. We don’t want to die. Nearly every South East Asian resident owns a motorbike. They’re cheap to buy, cheap to run and cheap to maintain. Most cannot afford a car. They’re also easier to navigate around the narrow roads and alleys found in most South East Asian towns and cities.

To put the South East Asian moped ownership into numbers, recent statistics revealed that Ho Chi Minh, Vietnam’s capital city, now has 7.4 million motorbikes on the road. That’s a massive number in any sense. However it’s even more outstanding when you realise the city’s population is 8 million. I can’t be bothered to work out the exact percentage of motorbike ownership in Ho Chi Minh but it’s nearly everyone!

Now for the scary bit. In Ho Chi Minh city alone, 703 people were killed in 2015 and 3,302 others were injured in 3,712 road crashes. We’re aware this is an extreme case as HCM is well known for the amount of motorbikes on the road. Though accident numbers are still very high in the rest of the continent.

Yes travellers and expats get to see things that we don’t get to see but they also run the high risk of seriously injuring themselves. Or worse. We see it all the time. Travellers and locals covered in large bandages after cutting there leg open in a motorbike accident. Broken limbs. Skin torn right off. Is it all worth it? 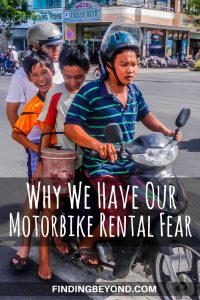 A big factor that makes it harder for us to rent a motorbike is that Shelley can’t drive at all. She has no experience whatsoever of driving any kind of vehicle on the road. So it’s not wise for her to jump on a moped, even if the Thai authorities will let her. This means I’ll need to have her as a passenger which makes it more difficult to manoeuvre. I’ll have someone else’s life to worry about. My own I can deal with but not Shelley’s as well. I love her too much to put her life at risk.

We have hired a motorbike once before. On the beautiful island of Phu Quoc in southern Vietnam. We had such a fun day and did not have any accidents. Making that decision was easier as the roads on Phu Quoc are so quiet. We didn’t have to worry about the nut job drivers you get on the mainland.

A lot of drivers in South East Asia drive like they don’t value their own lives or anyone else’s. We’ve lost count of the amount of bus journey’s we’ve taken when we had no idea if we’ll make it to our destination alive! We don’t want to be on a vulnerable moped meeting these drivers on a blind hairpin bend on the wrong side of the road. It happens. A lot!

What About Our Trip To Pai?

You can probably tell we’re not going to hire a motorbike to get to Pai. We’ll endure the gruelling bus journey as we pass smiling selfie taking travellers enjoying the various viewpoints. But once we get to Pai we are actually thinking of hiring one. I know it’s crazy right! Who’d have thought it. To see all that Pai and the surrounding area has to offer it really needs to be done. We need to get over our fear!

We’ll probably bottle it at the last minute. So if you’re on your motorbike in Pai and you pass a guy and a girl collapsed in a heap after walking for miles and miles in the sweaty Asian heat, that’ll be us.

If you do hire a moped in Chiang Mai then check out our friend’s (The Whole World or Nothing) blog about Adventure day Trips in Chiang Mai. This is what we’re missing out on!

There is the option of hiring a car instead of a moped. We’ve been inspired by another friend’s (Our Big Fat Adventure) blog to do just that. Check out their car hire trip from Chiang Mai to Mae Salong here – Our Mae Salong Mountain Haven

Are you a traveller who feels the same way? Let us know by commenting below. Or if you’ve got any encouraging advise for us to get over our fear then we’d love to hear it. 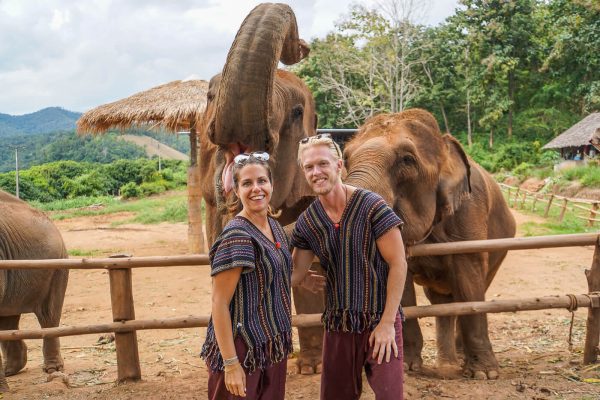 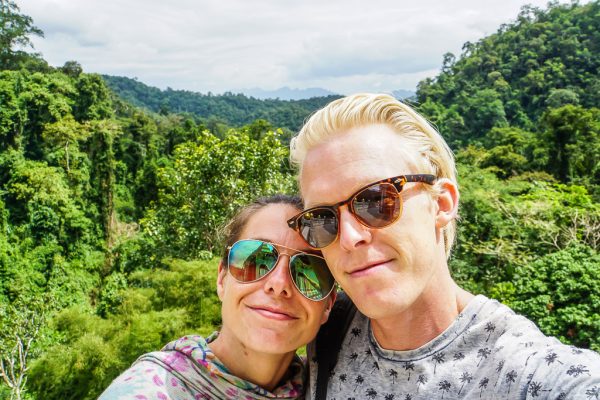 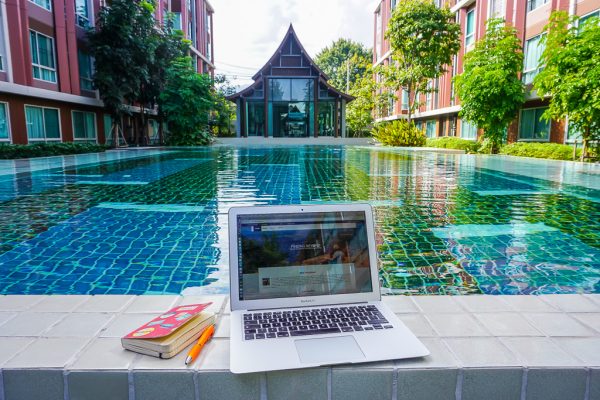 9 thoughts on "Why We Have Our Motorbike Rental Fear"